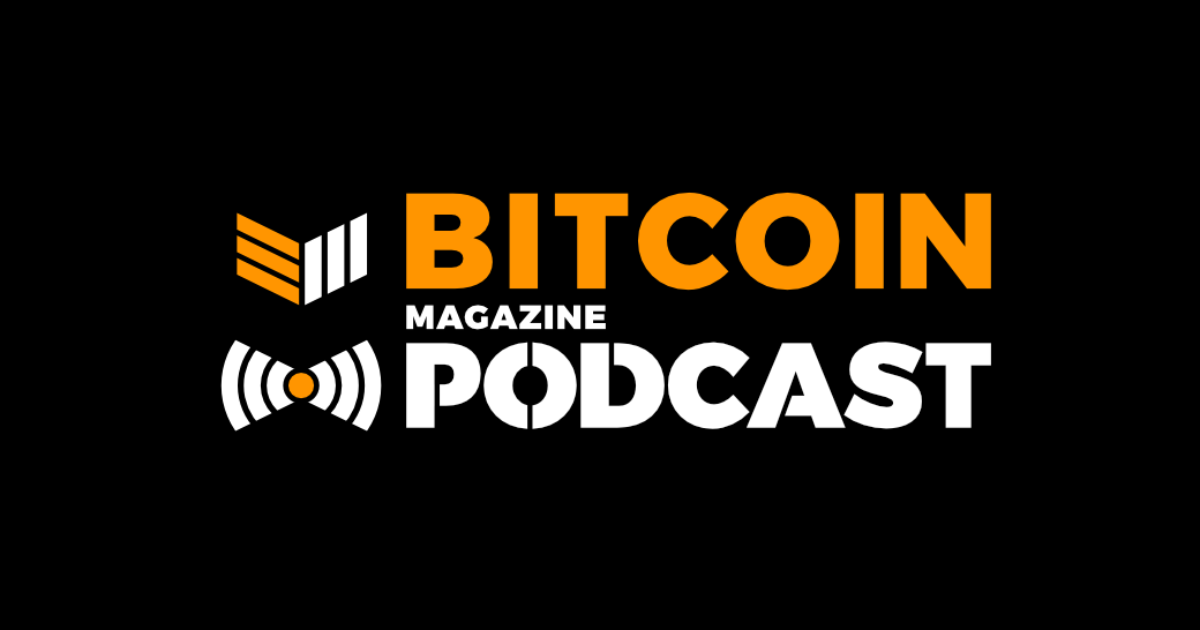 Listen To This Episode:

This week on the “Bitcoin Magazine Podcast,” host CK sat down with Javier Bastardo from Satoshi en Venezuela. This was a wide ranging, real and heartfelt conversation about the trials that the Venezuelan people are subjected to because of the totalitarian regime currently in control.

Bastardo told his story of discovering and living on bitcoin since 2017 and how Bitcoin gave him both financial stability and community during his persecution living in Venezuela.  While Bastardo is hopeless for Venezuela today, he is hopeful personally because of Bitcoin. He warned Bitcoiners in the West not to simply use Venezuela as a Bitcoin case study. Venezuelans are suffering at the hands of an evil and parasitic regime. Bitcoin may help, but there are many barriers to Bitcoin adoption in Venezuela that prevent the majority of people from leveraging it.

Topics discussed in this episode included:

Bitcoin Magazine is the oldest and most established source of news, information and expert commentary on Bitcoin, its underlying blockchain technology and the industry that has grown up around it. Since 2012, Bitcoin Magazine has provided analysis, research, education and thought leadership at the intersection of finance and technology.