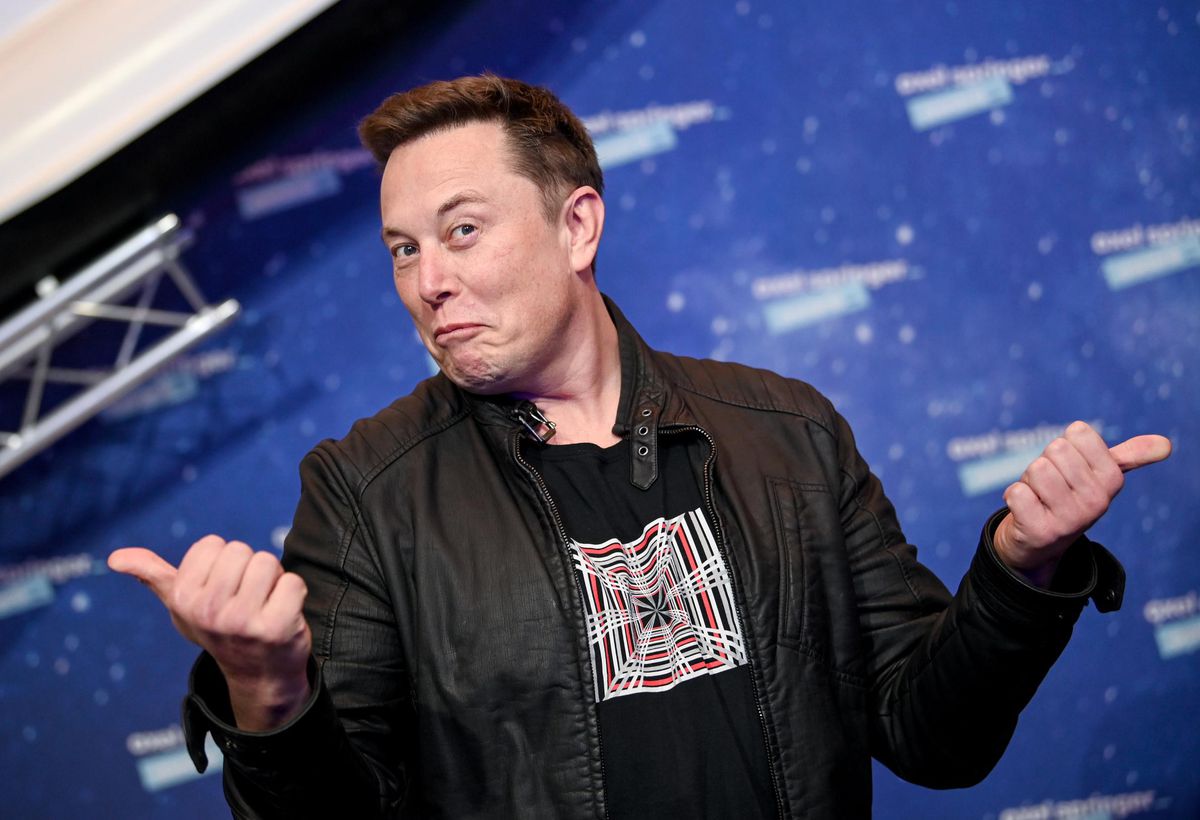 Musk took to his preferred platform, Twitter, to comment on the Bitcoin 2021 conference currently happening in Miami, Florida.

Bitcoin “is a helluva drug,” Musk replied to a video of bitcoin investors Michael Saylor and Max Keiser hyping up the crowd on stage at Bitcoin 2021, posted by another Twitter user who asked: “Where did we go wrong?”

Tesla billionaire Elon Musk has crashed the bitcoin and cryptocurrency party this year, giving his … [+] support to “joke” bitcoin rival dogecoin and dividing the crypto community.

Musk went on to flag a reply to one of his posts earlier his week which suggested he was breaking up with bitcoin.

The dogecoin price has jumped by 25% over the last week, helped by fresh support from Tesla CEO Elon … [+] Musk who has continued to upset the bitcoin community with his tongue-in-cheek Twitter posts.

The post sent the dogecoin price, already up over 20% over the last week, sharply higher. Musk has become a major dogecoin supporter over the last few months, helping its price soar and pushing it into the cryptocurrency top five by value, behind bitcoin, ethereum, Binance’s BNB and cardano.

Musk also tweeted a cryptic reference to adult industry cryptocurrency, cumrocket—described by CoinMarketCap as “a blockchain-based project aiming to revolutionize the adult content industry” and intended to be used for tipping and messaging content creators on adult content platforms.”