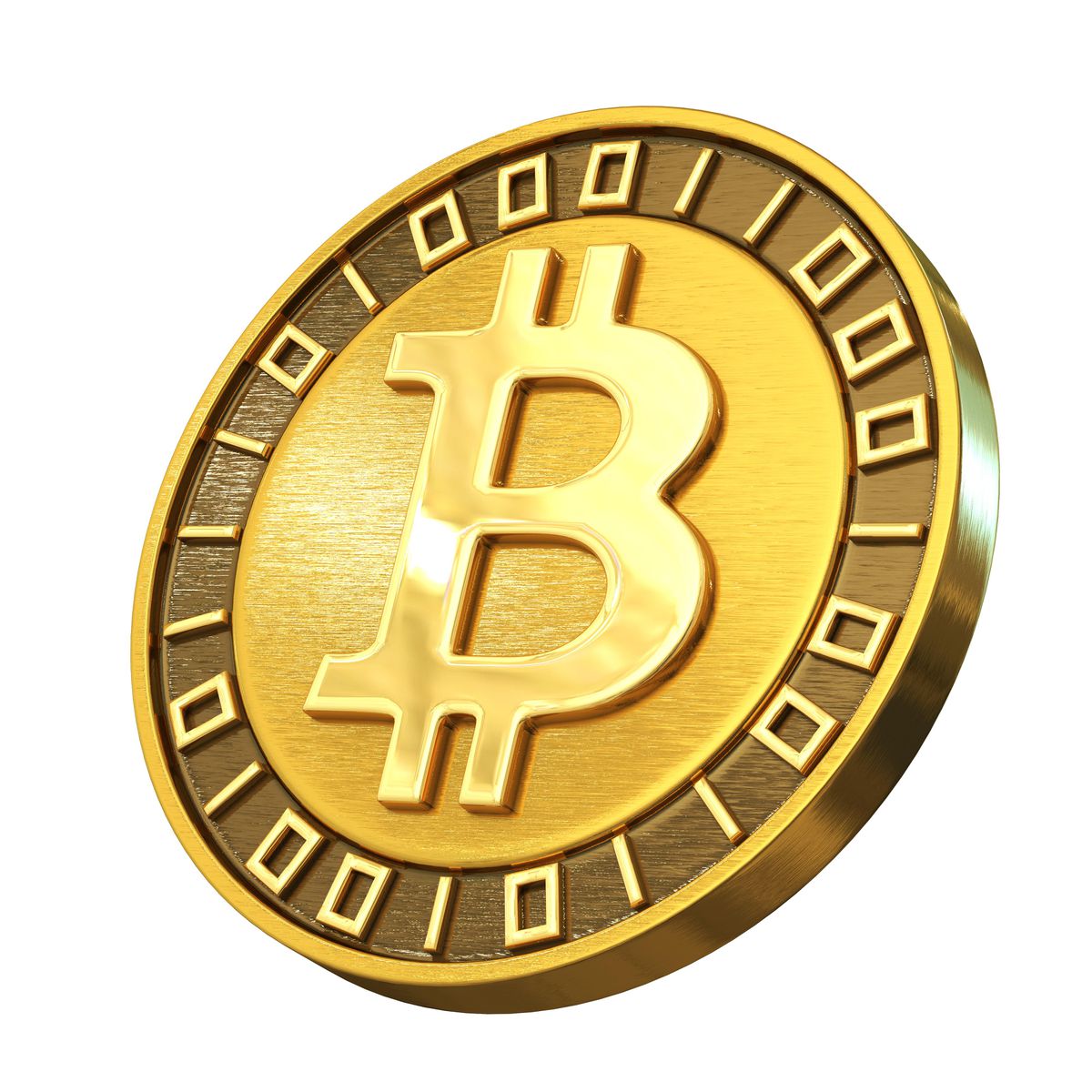 Bitcoin prices have climbed almost 99% year-to-date as the cryptocurrency benefits from … [+] institutional interest.

After climbing to this level, bitcoin had rallied 98.7% this year, additional CoinDesk figures show.

The current bull market has been markedly different from the one that took place between 2017 and 2018, where bitcoin prices approached $19,800, but failed to sustain these levels, falling below $15,000 in a matter of days.

The gains the digital currency experienced during that particular bull run were attributed largely to factors like strong retail interest and widespread media coverage, whereas market experts have frequently cited institutional investment as as a major factor driving the current bull market.

Jeffrey Wang, head of the Americas for Amber Group, spoke to this development, stating that “strong institutional demand” is combining with a lack of “willing sellers” to fuel what he describes as “one way price action.”

He further commented on how bitcoin exchange-traded funds are contributing to this situation.

Sergey Nazarov, cofounder & CEO of Chainlink Labs, also weighed in, helping describe things from the perspective of businesses that are considering bitcoin as a means of hedging against inflation.

“Right now, companies around the world are being asked to justify why they don’t have any exposure to what is now one of the best-performing assets in the last decade.”

“Media, researchers, and the wider public have really begun to understand the long-term implications of Bitcoin’s use case as a store of value.”

“With several big companies already putting bitcoin on their balance sheets, I imagine many institutional stakeholders are asking if this is indeed the hedge against inflation that they should be partly relying on as part of a larger strategy of diversification.”

“If Bitcoin really does become the reserve currency of the internet, and you had ten years to prepare, it’s probably going to raise questions if your organization doesn’t at least have some way of hedging inflation via BTC.”