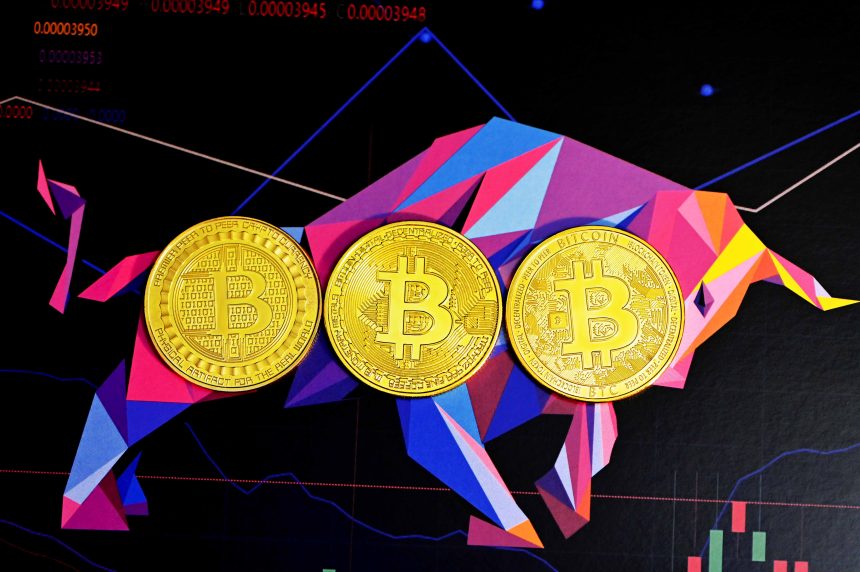 Bitcoin has jumped more than 10% in the last 24 hours as the coin’s price reaches $47.5k. Past pattern may shed light on whether this is just a dead cat bounce or a lead up to a real move up.

As pointed out by a CryptoQuant post, a look at the BTC netflows of the past cycles may reveal the pattern that dead cat bounces have followed historically.

The Bitcoin exchange “netflow” is an indicator that’s defined as the difference between the inflow and the outflow.

When exchanges observe higher inflows compared to the outflows, their reserves gain a net amount of BTC and the netflow shows positive values.

On the other hand, higher outflows lead to a net amount of Bitcoin leaving exchanges, and so the netflow takes negative values.

Sustained negative values of the indicator have usually been bullish for the price of the coin as they imply that there is a buying pressure in the market while positive values can be bearish.

Now, here is how the 2018 dead cat bounce looked like with the netflows:

As you can see in the above graph, the indicator showed highly positive values during the formation of the dead cat bounce in 2018.

Below is another chart, this time for the year 2019:

Similarly to the other chart, here too the move up ended up as a dead cat bounce as Bitcoin inflows dominated on exchanges.

However, as soon as the netflows started decreasing and eventually turned negative, the price saw a sharp increase.

Bitcoin price in 2017 vs the netflows

Here when the peak happened, the netflows were also highly positive and so the price fell. But the inflows also sharply dropped off soon after and what followed was a big price move up.

The peak that formed after the ATH this year was indeed a dead cat bounce as the highly positive netflows confirm. However, it’s different this time.

The netflows look to be severely negative now. With these values, it looks more likely that the trend will be similar to 2017 where negative netflows took the price up.

At the time of writing, Bitcoin’s price floats around $47.5k, up 15% in the last seven days. Here is a chart showing the trend in the price of the coin over the last five days: