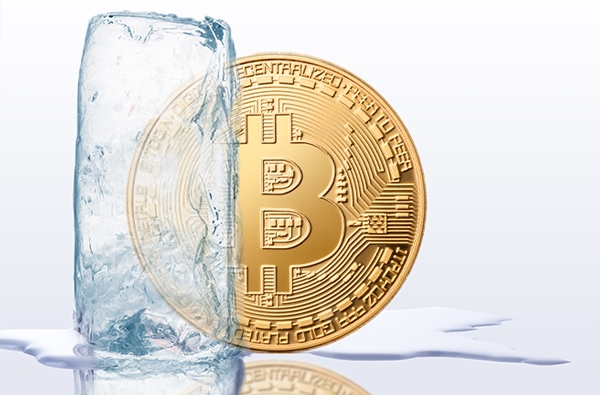 While American stocks plunged at the opening of Wall Street on July 14, Bitcoin escaped losses, but traders remained uneasy.

Analysts Weigh In On Bitcoin Bottom

The S&P 500 and Nasdaq Composite Index both fell by about 1.8% at the time of writing as Wall Street opened in the red.

Although the largest cryptocurrency’s correlation to stocks declined to its lowest levels of 2022 so far, Bitcoin was still able to hold its own.

BTC/USD fluctuated around $20,000 during the day, as shown by data from TradingView.

However, few were prepared to declare that hodlers’ worst days were behind them.

“This has been a weak rebound so far. Another possible bearish continuation…”

Due to a confluence of macroeconomic factors, well-known economist and analyst Michael Suppo anticipated a lower low than June’s around $17,500 levels.

Before any retest of the current multi-month lows, some people thought that higher support levels would hold.

19.5K is holding really well so far. The bottom is likely in or very close to being in but most will miss the bottom while waiting for lower prices🤓 pic.twitter.com/AJF5ye0ntn

Trading Volume Tumbles To Lowest Since 2020

Exchange-wide spot and derivative volumes have decreased, falling more than 15% since May to over $4.2 trillion, the lowest level since January of last year. Spot volumes fell roughly 28% to $1.41 trillion in June alone as Bitcoin fell to its lowest level since December 2020, according to statistics gathered by CryptoCompare.

The amount of trade in derivatives decreased by 7% during the month, which was the lowest level since July 2021. In the cryptocurrency industry, derivatives play a significant role and account for more than half of the market.

Market observers believe the pattern makes sense in light of the dips in Bitcoin and Ether, both of which have plunged more than 70% from their all-time highs last year. The price of bitcoin dropped 15% on June 18 to $17,599, its lowest level since late 2020.