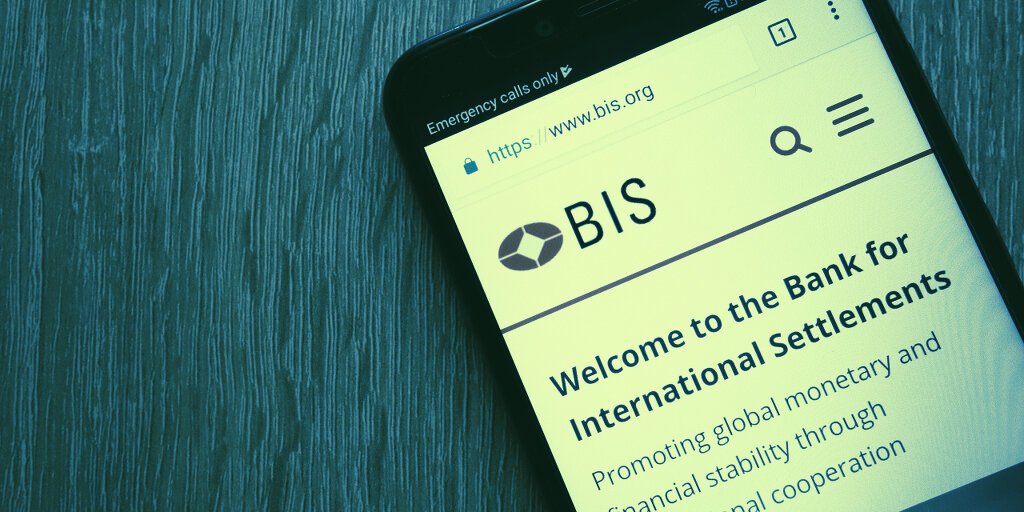 The Bank for International Settlements General Manager, Agustin Carstens, today said that Bitcoin was risky. Central bank digital currencies are a much better form of digital money, in his view. It isn’t the first time Carstens has warned investors to stay away from the cryptocurrency.

Bitcoin might “break down altogether” and is ultimately a risky investment, the Bank for International Settlements (BIS) reportedly said today.

The bank, which works as a bank for central banks, also said that only central banks should issue digital currencies, according to a Bloomberg report today.

BIS General Manager Agustin Carstens was also quoted saying in a speech for the Hoover Institution that Bitcoin becomes vulnerable to attacks as it closes in on its maximum supply of 21 million coins.

Carstens has slammed Bitcoin previously. In 2018 he described it as a “a combination of a bubble, a Ponzi scheme and an environmental disaster.” Bloomberg also reported that Carstens said stablecoins were troublesome because a private entity is responsible for backing the asset.

Around the world, governments are looking into or trialling their own central bank digital currencies (CBDCs), which are essentially digital versions of a government’s fiat currency. The Bahamas started rolling out a CBDC last year, while China is piloting a digital yuan.