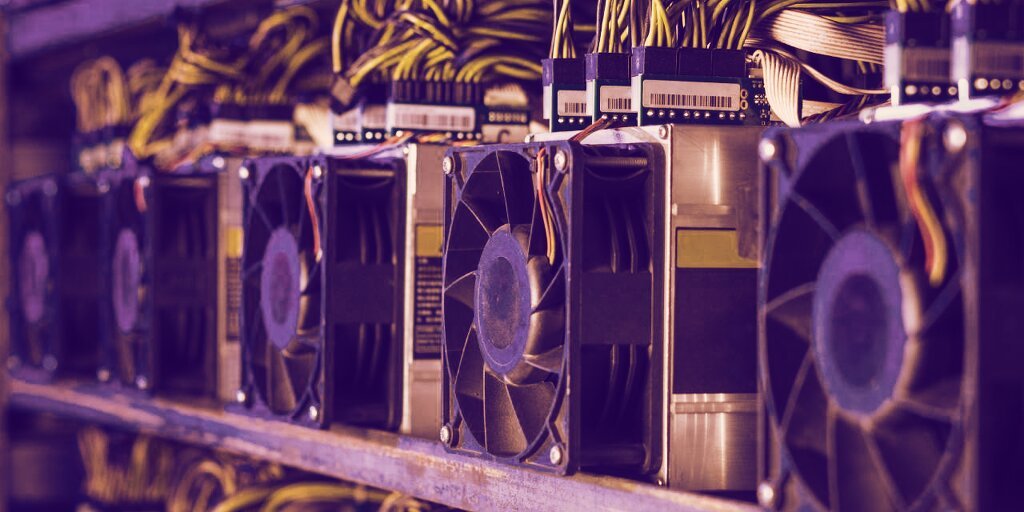 Sydney-based Bitcoin miner Iris Energy is planning to raise $200 million in a funding round immediately before seeking a direct listing on the Nasdaq.

According to sources who spoke to Bloomberg, Iris Energy has met with prospective investors and is working with an adviser on the round, with plans to pursue a listing this year.

The company has opted for a direct listing over previous plans to list via a merger with a special purpose acquisition company (SPAC) to avoid diluting existing investors’ stakes. Discussions are “ongoing” and Iris Energy could yet decide to abandon plans for a listing. It had reportedly been approached by several SPACs about a U.S. listing that would have raised between $300 million and $500 million.

Iris is one of several crypto-related firms weighing whether to go public. Following crypto exchange Coinbase’s direct listing on the Nasdaq,  a handful of other exchanges and crypto firms were reportedly considering whether to pursue a listing. Other crypto mining firms have also listed on the Nasdaq, including Riot Blockchain, Marathon Digital Holdings, Canaan, and Bitfarms.

Iris Energy differentiates itself from other Bitcoin mining firms through its use of renewable energy; the company runs a 50-megawatt data center in British Columbia, Canada, that’s powered by renewables including hydroelectricity.

The Bitcoin industry has faced criticism over the environmental impact of mining powered by non-renewables such as coal; China’s recent clampdown on Bitcoin mining was at least partly motivated by the country’s desire to meet its environmental commitments. It seems to have worked too; since China’s crackdown, Bitcoin’s energy consumption has nosedived.

‘Bitcoin Will Survive Concerns About the Environment’: Iris Energy

Bitcoin advocates have challenged this argument, with the likes of Square and ARK Invest claiming that Bitcoin mining could even be a “net positive” for the environment. Iris Energy co-founder Daniel Roberts has previously argued that “the focus on ESG continues to highlight that the business model we embarked on many years ago is likely the right one.”