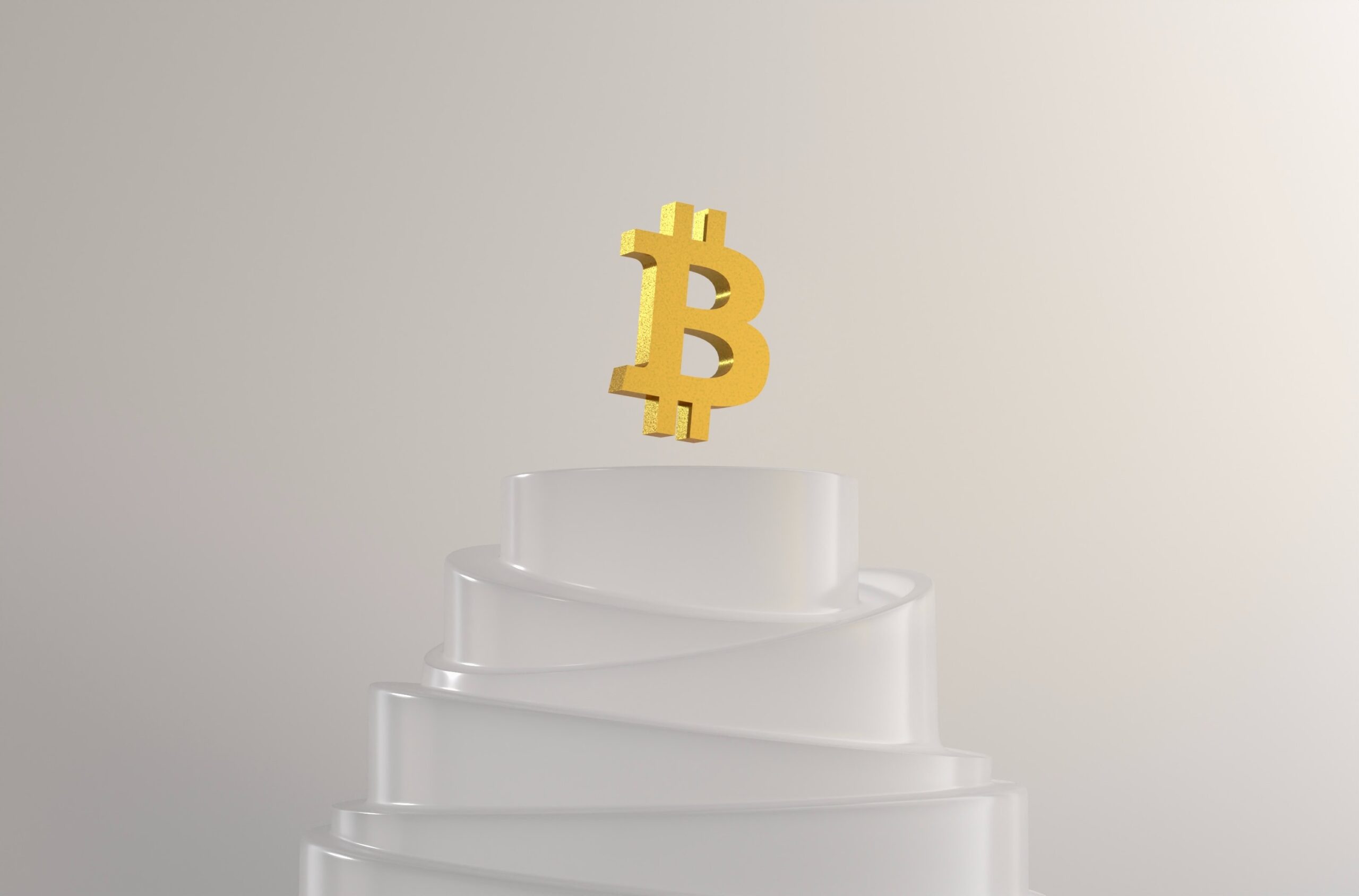 On-chain data shows Bitcoin miners have been dumping during the past couple of weeks, but the price of the crypto has held up so far.

As pointed out by an analyst in a CryptoQuant post, while miners have been selling in recent days, the value of BTC has refused to budge.

The “miner reserve” is an indicator that measures the total amount of Bitcoin currently present in the wallets of all miners.

When the value of this metric goes down, it means coins are exiting miner wallets right now. As miners usually transfer out their BTC for selling on exchanges, such a trend can be bearish for the crypto’s price.

On the other hand, the value of the reserve rising up can suggest miners are accumulating at the moment as their wallets are filling up. Naturally, this kind of trend, if prolonged, can be bullish for BTC.

Now, here is a chart that shows the trend in the Bitcoin miner reserve over the last year and a half:

Looks like the value of the indicator has plummeted down in recent days | Source: CryptoQuant

As you can see in the above graph, the Bitcoin miner reserve reached a local high on 17th June. Since then, the metric has observed a sharp decline in the last couple of weeks.

This means that a large amount of coins have exited miner wallets during this period. The total withdrawal seems to have measured at about 10k BTC.

Related Reading | SEC Still Against Spot-based Bitcoin ETFs. Is There A Light At The End Of The Tunnel?

While this decline has occurred, however, the price has mostly observed sideways movement. This could mean that there is currently enough buying happening in the market to make up for this selling from the miners.

The quant in the post believes that the price holding through this dumping and other recent negative news like multiple lending platforms approaching bankruptcy, can be a sign that the bottom may be in.

At the time of writing, Bitcoin’s price floats around $20.4k, up 7% in the last seven days. Over the past month, the crypto has lost 37% in value.

The below chart shows the trend in the price of the coin over the last five days.

The value of the crypto seems to have observed an uplift during the last few days | Source: BTCUSD on TradingView

After moving sideways around the $19k mark for a while, Bitcoin finally seems to have gained some footing above $20k during the past few days.