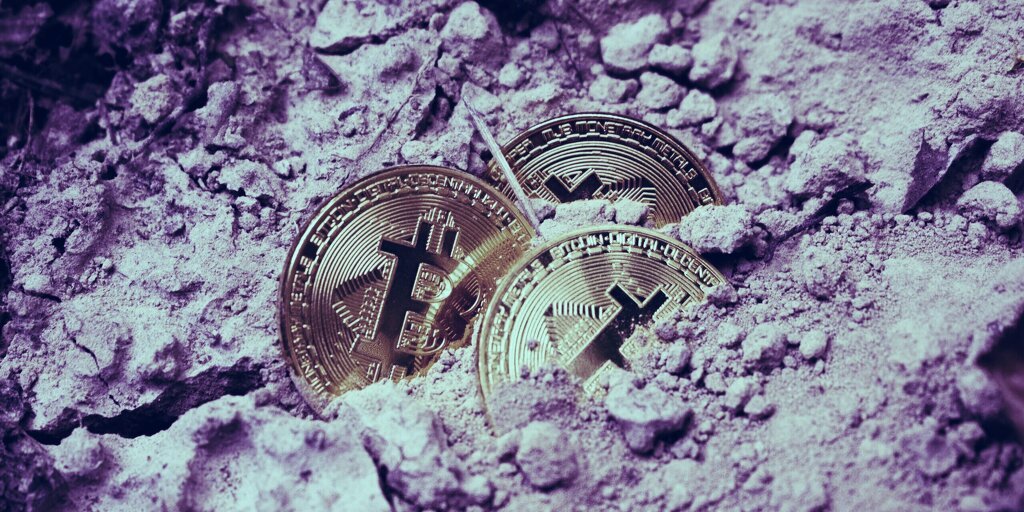 Authorities in Changji, a prefecture in Xinjiang, have ordered Bitcoin miners in one of the region’s industrial parks to halt operations, according to initial reports from The Block.

The order comes on the heels of China’s wider crackdown on mining operations. In May, the State Council, a high-ranking government cabinet, issued a list of activities, including Bitcoin mining, that they would be monitoring closely.

It is suspected that the crackdown is part of the country’s ambitions to become more environmentally friendly, something that the order in Changji appears to back up.

Called the Zhundong Economic-Technological Development Park, this industrial park is home to various coal-centric activities and industries. This is thanks to the area’s predicted reserves of 390 billion tons of coal. It is believed to be China’s largest integrated coalfield.

In 2015, Xiao Renjun, an administrative director of the 15,500 square kilometer park, said that “There’s enough coal under our feet to support China for another 100 years.”

Since then, the Xinjiang province has also become a hotspot for Bitcoin miners due to the abundance of cheap, coal-fueled electricity. There are so many mining operations here that when a coal mine flooded in a neighboring prefecture to Changji, called Hutubi, Bitcoin’s hashrate plummeted shortly after.

Hashrate is the metric used for measuring the combined computational power used to secure transactions on the network.

The shutdown appears to be part of a wider crackdown on Bitcoin mining. In the Northern province of Inner Mongolia, authorities have proposed a new law banning Bitcoin mining, which would see violators “blacklisted” from the country’s social credit system. A blacklisting would impact a citizen’s ability to get a loan, travel abroad, and much more, according to sources.