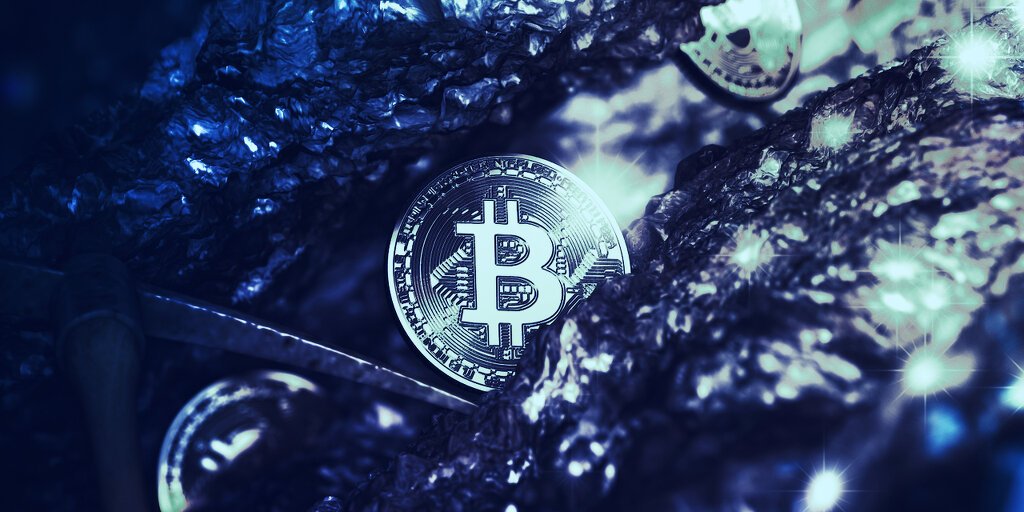 Bitcoin mining revenues are up. Profitability remains high as well.

Though mining revenue decreased toward the tail end of the month as trading volume settled down, the monthly tally still constitutes a record.

The final figure is roughly in line with projections from mid-March, when blockchain data firm Glassnode reported that miners were taking home $52.3 million per day. Revenue reached a record $64.7 million on March 14, the day after Bitcoin’s price peaked at its new all-time high of $61,683.

Mining is how transactions get added to the Bitcoin blockchain. Miners, usually in coordination with larger mining firms, use specialized hardware to run the Bitcoin software. The process provides the network with security as miners lend their computing power to solve cryptographic puzzles. The first miner to do so gets to confirm a new batch, or block, of transactions and receive newly minted Bitcoin, plus any transaction fees people have paid to help push their transactions through on the network.

Currently, miners receive a block reward of 6.25 BTC, with a new block mined every 10 minutes or so. What might be startling is that the block reward used to be higher. From July 9, 2016 until May 11, 2020, miners earned 12.5 BTC for every block mined. For the four years before that, it was 25 BTC, and for nearly the first four years of Bitcoin’s existence, block rewards were 50 BTC.

Which is all to say that Bitcoin mining revenue is going up despite block rewards going down; the shrinking supply has driven the price up. Indeed, price is the primary reason for the revenue increase. Transaction fees play a much smaller role; average fees declined in March as the number of transactions decreased, according to statistics from Blockchain.com.

Of course, revenue is not the same thing as profit. But mining profitability has consistently risen since October 2020, according to stats from BitInfoCharts. In March, it hit its highest level since July 2019.