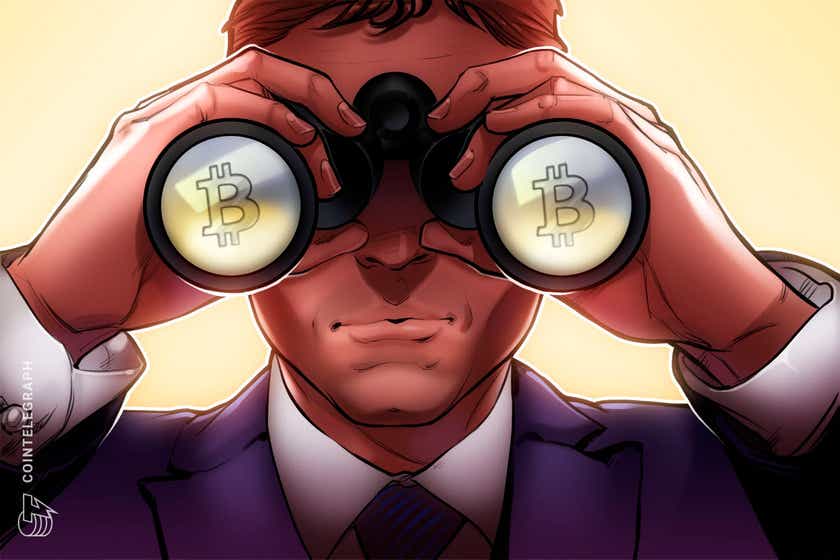 A key Bitcoin (BTC) metric has just reached its lowest levels since the months after the March 2020 market crash.

As noted by popular analysts on Jan. 5, Bitcoin’s relative strength index (RSI) is printing a “hidden bullish divergence” on monthly timeframes — and if it plays out, they say, the result will be very pleasing for hodlers.

Amid frustration at the lack of direction on BTC/USD, it is no secret that a host of on-chain indicators has long demanded higher price levels.

The current $46,000 may slide further, but the classic RSI metric now shows just how comparatively “oversold” Bitcoin is at that price.

Along with the 1-month lows, monthly RSI is additionally printing a pattern which has only been observed once before, fellow trader and analyst TechDev responded.

“Only been one other hidden monthly bull div in bitcoin’s history I could fine. Let’s see if it confirms,” he wrote.

RSI is traditionally used to determine how overbought or oversold an asset is at a given price point and has served Bitcoin particularly well in recent months.

In mid-October, for example, RSI was at 68, TechDev noted that that level was still far from the point at which Bitcoin hits long-term price tops.

Bitcoin, meanwhile, has not convinced everyone that the future is bright.

Some popular traders have high price targets which they say must be broken for the market to flip bullish.

Among them is Pentoshi, who has said that he will only reevaluate the market significantly on a macro perspective once $58,000-$60,000 returns and holds.

The structure of the market as 2022 begins, he argues, is wholly unlike at other points in the period beginning in March 2020.

“Odds aren’t favorable imo. Although I think Q1 gives some decent exits for many,” he concluded in a digest of his outlook at the start of the year.