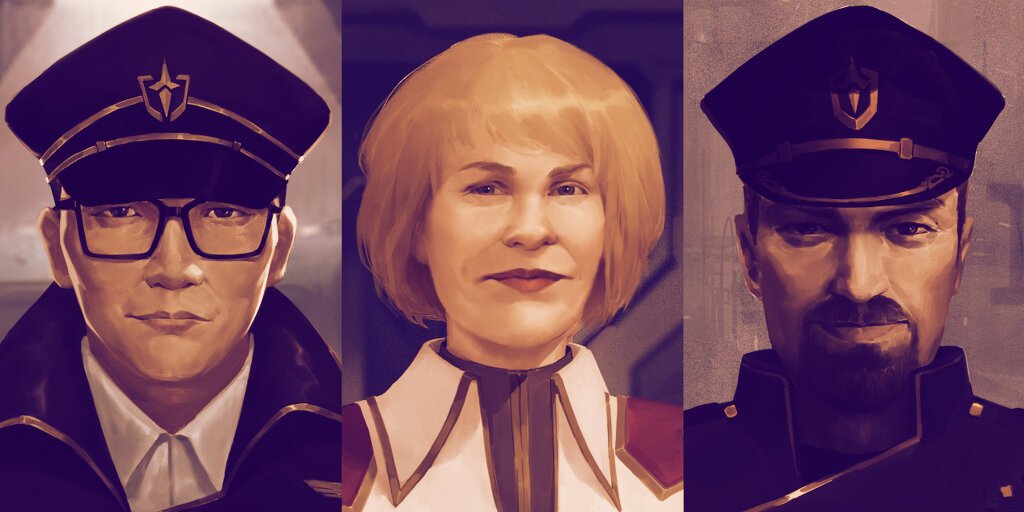 Bitcoin-based NFT game Infinite Fleet has now pulled in more than $7.2 million in total investment. The upcoming PC game will feature collectible spaceships that players can purchase, sell, and use within the game.

The market for crypto collectibles and non-fungible tokens (NFTs) has exploded within the last year—but rarely is it spoken of in the same breathe as Bitcoin, the cryptocurrency industry’s leading coin. There’s at least one startup that aims to change that.

Exordium announced today that it has raised more than $7.2 million in total funding to date for its upcoming Bitcoin-based space combat PC game Infinite Fleet, thanks in part to a new investment from Polyient Ventures.

Infinite Fleet, developed by Pixelmatic and published by Exordium, is a massively multiplayer online game that will feature collectible in-game spaceships created as NFTs. The game was created by Samson Mow, chief security officer of Blockstream, the Bitcoin tech company responsible for the Liquid Network.

The game will utilize Liquid, a sidechain of Bitcoin that enables faster transactions than ordinary available on its main chain, to tokenize the in-game assets, give them provable ownership, and allow them to be bought and resold.

Polyient Ventures’ investment represents a purchase of $500,000 worth of security tokens, as part of Infinite Fleet’s ongoing security token offering (STO). A Polyient representative confirmed that the investment brings Exordium’s total fundraising tally to date to more than $7.2 million, which includes retail investment and other undisclosed investors. The alliance will also see Infinite Fleet artwork and items sold via the Polyient Games NFT Marketplace.

Exordium has attracted a number of prominent investors across multiple funding rounds to date. In January, Tether International Limited, part of the company behind the Tether stablecoin, announced that it had purchased $1 million worth of EXOeu security tokens as part of the game’s token offering on funding platform STOKR.

“A lot of people ask: Is Bitcoin applicable to gaming? […] There seems to be some ambivalence about it,” said Keiser during a YouTube stream last July. “But in my view, it just seems like a natural fit and it’s such a huge market—and it’s only going to grow bigger and bigger. So if they can get any piece of this market at all, it’s going to be a huge play in my opinion.”

The wider NFT market has exploded so far in 2021, with more than $1.5 billion in total trading volume (via DappRadar). An NFT represents a deed to nearly any kind of digital item, be it a still image or video, song, tweet, or interactive video game asset.

All three of those crypto games are based on Ethereum, the most popular platform for NFTs in general and especially for blockchain-driven games. Other blockchains are also used for NFTs, such as Dapper Labs’ bespoke Flow blockchain for NBA Top Shot and the WAX blockchain for NFT trading cards and other collectibles.

However, Bitcoin hasn’t typically been associated with the NFT boom. Can Infinite Fleet help lead the way for Bitcoin gaming and NFTs via secondary-layer solutions and sidechains? Developer Pixelmatic, which includes industry veterans behind games like Homeworld and Mass Effect, aims to do so. The anime-inspired PC game recently launched a closed alpha test for select investors and aims to launch a wider beta test later in 2021.