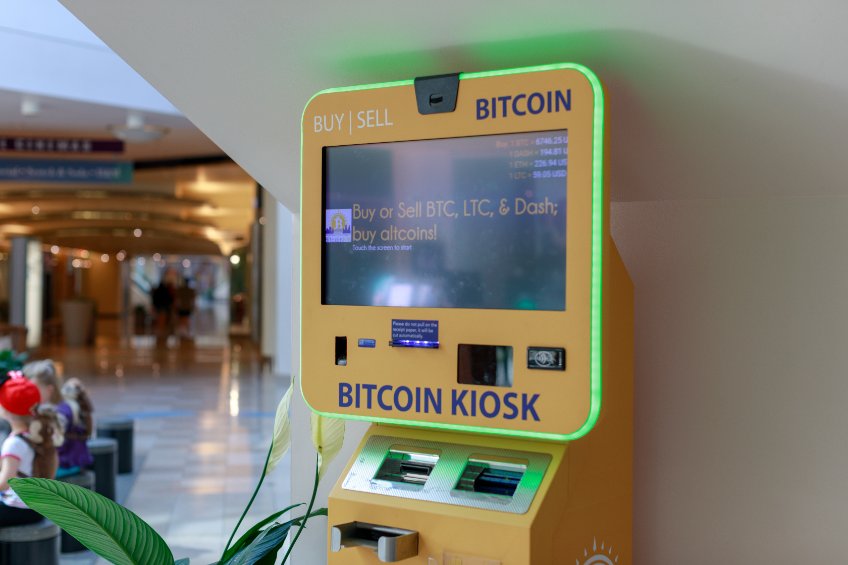 Zcash (ZEC) is fifth cryptocurrency coin Bitcoin of America offers at its crypto ATMs. The company operates over 2,500 Bitcoin ATMs across the United States. Coin ATM Radar data shows there are over 34,000 Bitcoin or crypto ATMs in the US.

ZCash, the decentralised cryptocurrency favoured by users for its privacy features, has been added to Bitcoin of America’s  Bitcoin ATMs across the United States.

The company, which operates more than 2,500 Bitcoin teller machines in the country, revealed this in an announcement on Wednesday.

The Bitcoin ATM firm noted that its customer demand has pushed it to add ZCash to the list of available cryptocurrencies.  The use of ZEC in transactions has apparently picked up, with the privacy coin now joining Bitcoin (BTC), Ethereum (ETH), Litecoin (LTC), and Bitcoin Cash (BTC).

For businesses looking to host a Bitcoin ATM with ZCash, the company offers to provide all the necessary support. That includes making it easy for interested parties to access the machines, it said in the announcement.

Benefits accrued for businesses include increased foot traffic, an opportunity to earn passive income, and overall marketing. Bitcoin of America takes care of all aspects of the BTMs, from maintenance to customer support.

US is home to thousands of crypto ATMs

According to Coin ATM Radar, there are over 34,200 Bitcoin ATMs or teller machines in the US, with Houston, Texas having over 1,200. Los Angeles, California has nearly 2,000 Bitcoin ATMs, while Miami has seen over 800 installations.

Bitcoin of America is the fourth largest crypto ATM operator in the US, statistics at Coin ATM Radar show. The operator currently accounts for 6.5% of the installed tellers, behind CoinFlip (11.2%), CoinCloud (17.4%) and Bitcoin Depot (19.9%).