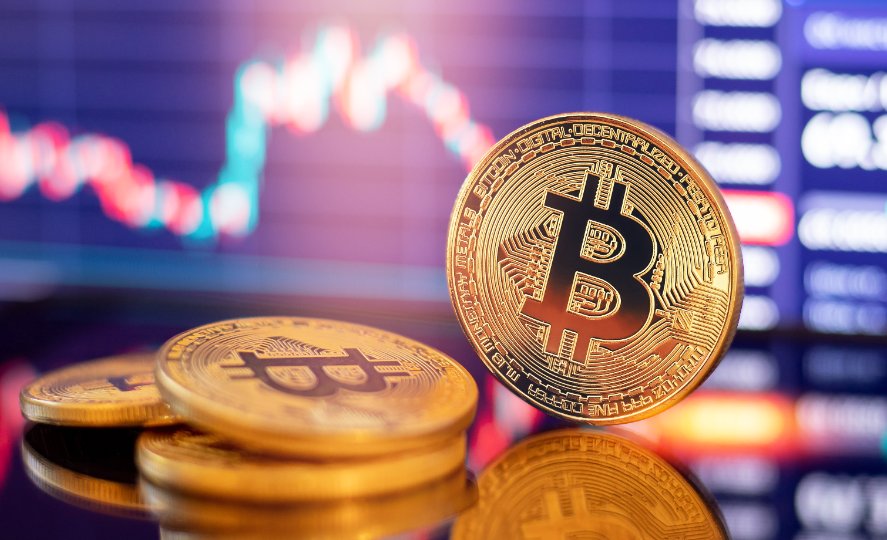 Bitcoin fell below $20,000 over the weekend amid selling pressure across equities and crypto. BTC price is back above the key level, with bulls currently battling bears around $20,245. The Bitcoin market is unfazed by the reported release of 140,000 Mt.Gox bitcoin to creditors.

Bitcoin climbed back above $20,000 0n Monday following Friday’s sell-off and ultimate breakdown to near $19,600 over the weekend.

The picture on Wall Street, with US stocks also struggling with sell-off pressure since Powell’s hawkish comments on Friday, does add to the overall bleakness.

After falling more than 3.3% on Friday, the S&P 500 opened lower on Monday and is currently 0.6% down. The Dow Jones Industrial Average and Nasdaq are also in the red as the enchmark 10-year US Treasury yield climbs above 3%’

As well as the broader dump across risk-on markets on the back of US Federal Reserve Jerome Powell’s Jackson Hole blow, the Bitcoin market saw some negativity amid fear and uncertainty related to Mt.Gox news.

With anticipation of payouts for creditors of the defunct Bitcoin exchange rising as August draws to a close, fear of what a nearly 140,000 BTC dump would do to price gripped the crypto retail market. But the Rehabilitation Plan, announced last month, will not come as a lump sum. Rather, it’s going to be spread over several months.

Crypto analyst Michael van de Poppe commented that the payout should not scare traders, noting in a tweet:

Mt. Gox will not be releasing the #Bitcoin, and will delay the distribution, once again.

The entire crypto space was stressing out heavily on this, but unwarranted.

But while bulls are battling to keep the psychological support area, weakness across risky assets could still push the cryptocurrency towards intraday lows and possibly a retest of the $19,000 zone.