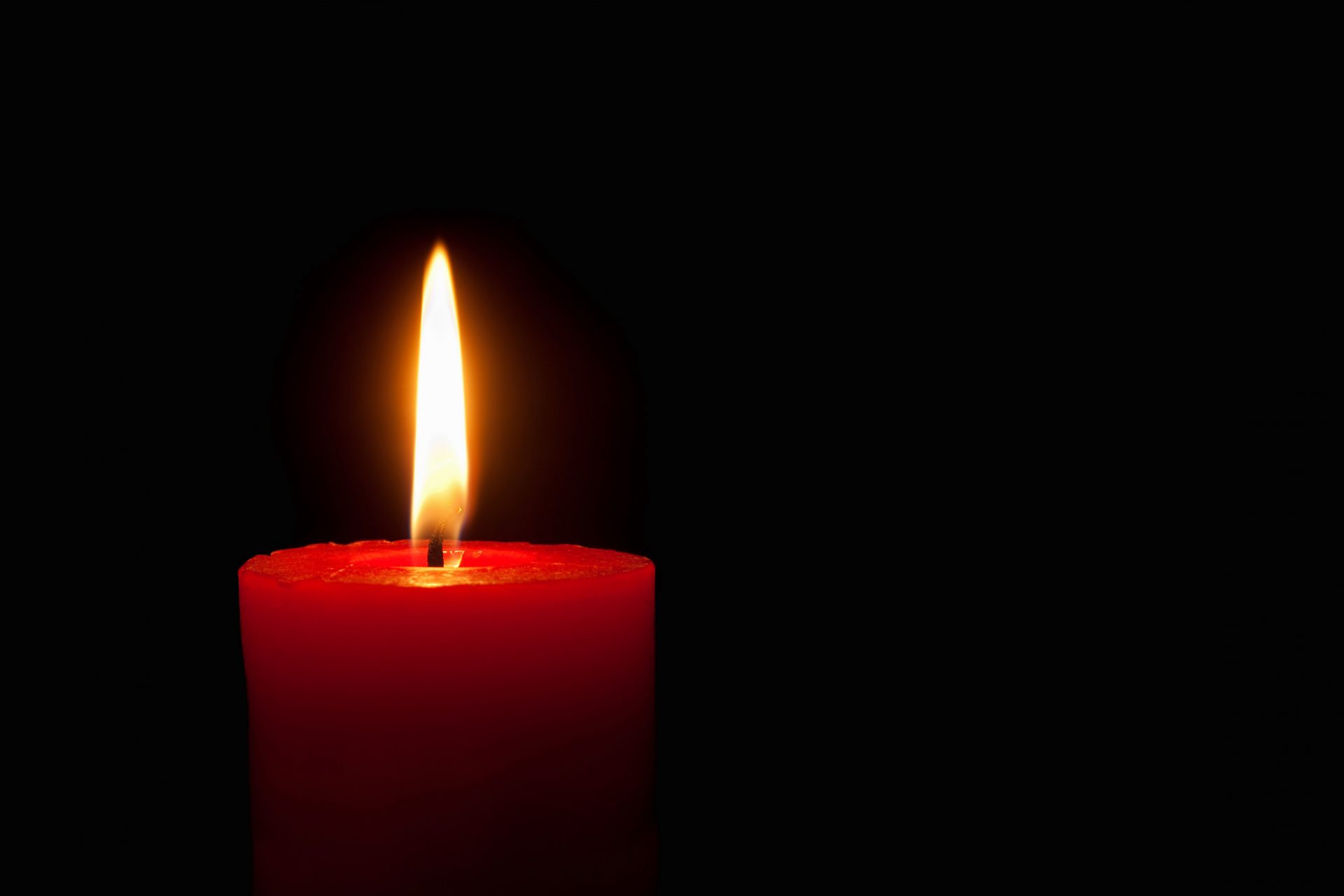 Bitcoin has seen some immensely bearish price action throughout the past few days, with sellers gaining full control of its price action This has caused buyers to lose their grip over the market, being unable to spark any continued reversals It does appear that the selling pressure seen throughout the past few days may continue hampering its growth, as BTC is now at risk of breaking below a few key levels One analyst spoke about this in a recent tweet, explaining that it is nearing a key support level that may allow it to see a rebound However, an acceleration of this downtrend could invalidate this strength and potentially lead to significantly further downside in the coming days

Bitcoin and the entire crypto market have seen some mixed price action as of late, with bulls being unable to take control of the benchmark cryptocurrency’s trend while many altcoins consolidate well-above their recent lows.

However, the strength seen by BTC in past weeks that allowed altcoins to post massive gains has since disappeared, and it may now begin placing tailwinds on their price action.

One analyst expects it to see further chop in the near-term, noting that its technical structure could be protected if bulls defend a few key levels.

The entire market is going fully risk-off, but it doesn’t appear that there’s any clear catalyst for this.

Unless BTC stabilizes here or posts a massive rebound in the near-term, it may decline towards its next key support at $30,000 and $28,000 before posting a v-shaped recovery.

One analyst explained in a recent tweet that BTC is in the process of breaking below a key support level that must be defended in the near-term.

He notes that a break below this level could result in massive losses for the aggregated market.

“BTC: TL broke, back at HTF support. As long as selling doesn’t accelerate further I think Altcoins will perform on their ratio and Bitcoin will chop. Continuation triangle invalidated. With how it looks for now I think more chop is to be expected. (bounce to 34k from here pls)”

The coming few days should shine a light on Bitcoin’s price action and whether this move is emblematic of a deeper correction that may be imminent in the near-term.