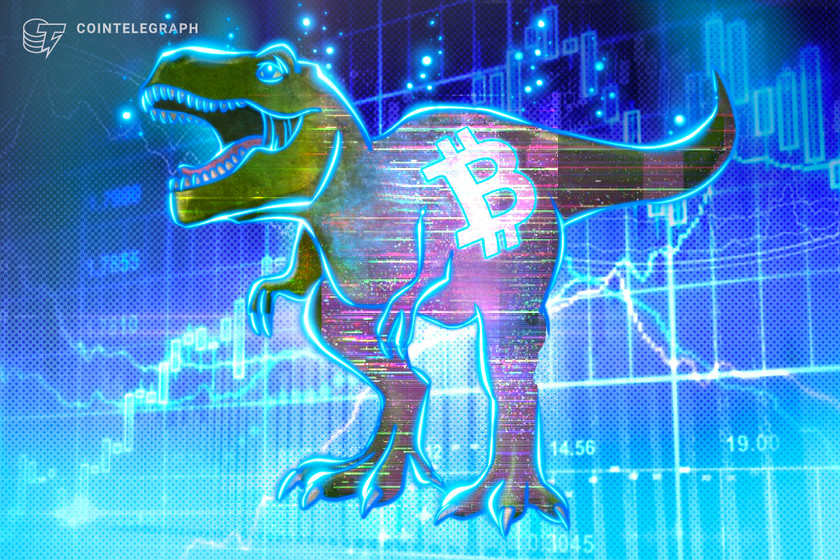 Data from Cointelegraph Markets Pro and TradingView followed BTC/USD as it acted within a tight range just below $17,000.

A single brief spike above the $17,000 mark failed to last, the pair returning to familiar territory from the past week.

For popular traders, there was a lack of consensus, with some calling for an eventual breakout to the upside and others demanding a rapid fall toward $10,000.

Fellow trader and analyst Elizy agreed on the potential for a rethink once $17,500 hit, while Crypto Tony also eyed that zone as a line in the sand.

Trading resource Game of Trades, meanwhile, eyed the potential for the S&P 500 to punish bears next.

“Short squeeze setup in the works for the market,” it predicted alongside a put/ call ratio chart for the index:

“A big move up and it’s game over for all these puts.”S&P 500 aggregated put/ call ratio annotated chart. Source: Game of Trades/ Twitter

Far from bullish, on the other hand, Il Capo of Crypto warned that a downside move would take market participants by surprise.

“Most people are not prepared for what is coming and it shows,” he tweeted, echoing a tone in place for much of the year.

Il Capo of Crypto additionally noted that “some altcoins leading the drop already, breaking key supports and most of them making new lows.”

“So calm being out of the market,” he added:

After surprise events involving the Bank of Japan (BoJ) the day prior, the U.S. dollar began to consolidate after seeing a fresh drop.

The U.S. Dollar Index (DXY), ostensibly still inversely correlated to crypto markets, focused on the 104 mark at the time of writing.

“DXY lower due to other currencies becoming relatively stronger on hawkish policy —> stocks + crypto down/sideways,” commentator Tedtalksmacro summarized in part of a Twitter reaction to the BoJ.