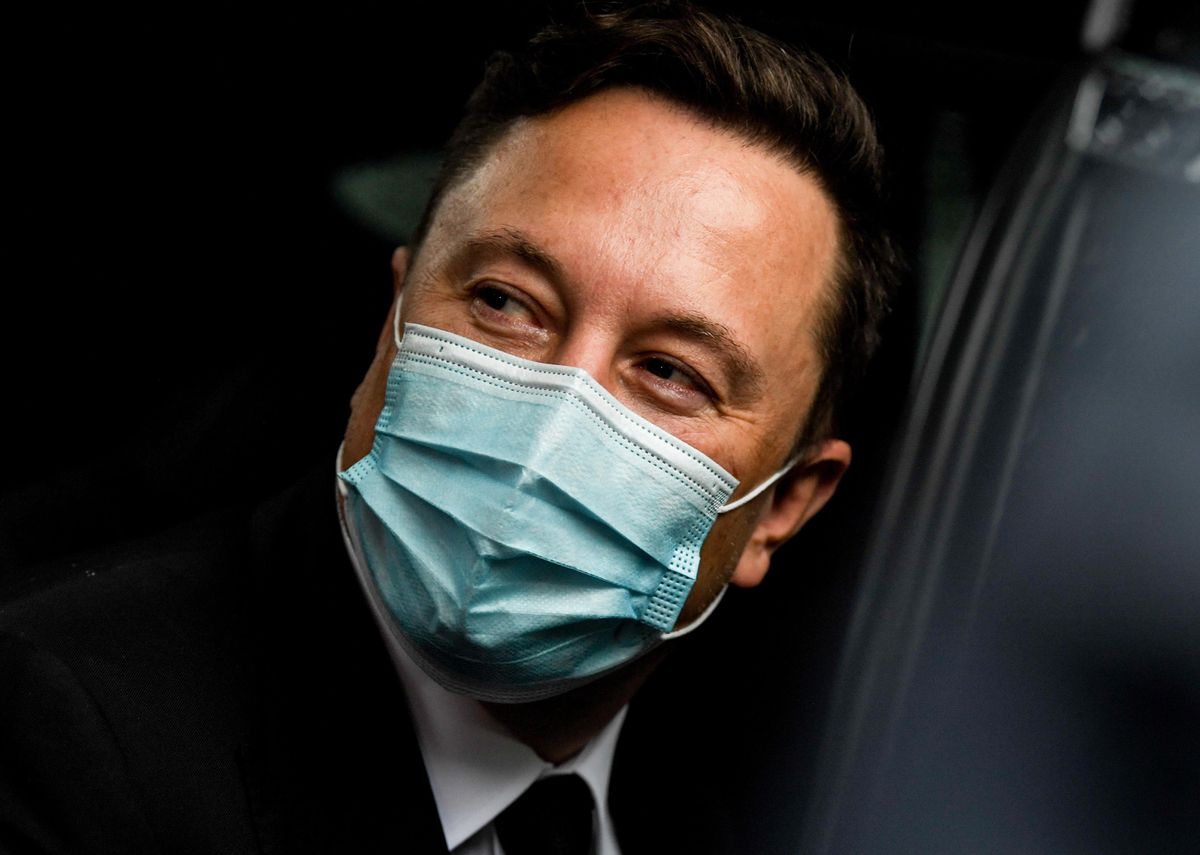 Bitcoin and cryptocurrency markets were braced for a bombshell from Tesla’s TSLA first set of results since buying $1.5 billion worth of bitcoin. And Elon Musk didn’t disappoint.

Tesla revealed it sold 10% of its bitcoin holdings in March, collecting $101 million from the sale and helping the electric car maker land its seventh consecutive profitable quarter. The news, initially sending shockwaves through the cryptocurrency communtiy, was somewhat tempered by Musk’s defence that the sale was only to demonstrate bitcoin’s “liquidity.”

The bitcoin price, after initally sinking on the news, was then boosted by Musk’s comments on Twitter when he suggested he’s accumulated his own personal bitcoin holdings.

Tesla and SpaceX CEO Elon Musk has emerged as one of bitcoin and crypto’s biggest supporters this … [+] year, with the bitcoin price soaring with his backing.

“I have not sold any of my bitcoin,” Musk said via Twitter, responding to accusations made by Barstool Sports founder Dave Portney that Musk dumped Tesla’s bitcoin to make a “fortune.”

It’s not known exactly how much bitcoin or other cryptocurrency Musk owns. Back in 2018, Musk said that he owns “literally zero cryptocurrency, apart from .25 bitcoin”—which would be worth almost $14,000 at today’s prices.

The bitcoin price has climbed despite Tesla billionaire Elon Musk revealing the electric car maker … [+] sold some of its bitcoin.