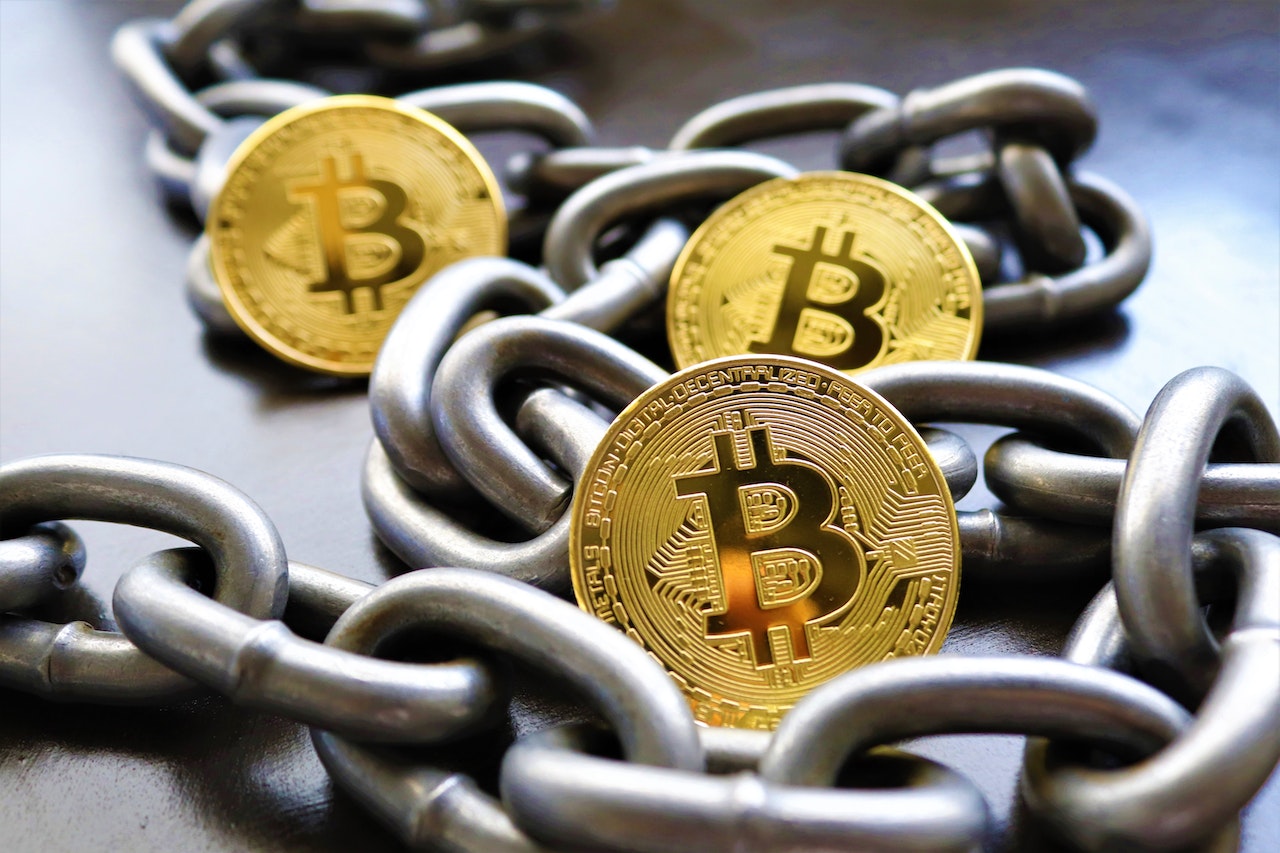 The bearish trend for Bitcoin keeps rolling on consecutive days. BTC has lost its anchor on the $20,000 region. Its trading activities have gotten below this level, with no sustainable hope for a positive price reversal.

Events and activities in the broader crypto market for August have not been encouraging. Prices of almost all the major crypto tokens have continued dropping. This trend has affected the overall crypto market cap keeping it below the $1 trillion level.

During the trading hours of August 26, the price of BTC seemed to reclaim slightly in its performance. It positively surged to $22,000 and hovered around that region with grace. But its gain was short-lived with the presence of the bears after the Feds meeting.

Bitcoin Performance Gets Beneath $20K

Bitcoin dipped lower to hit the $20,000 mark. This was after the token lost almost $2,000 from its value. With much difficulty, BTC tried to sustain the new level of $20K, but the ground was becoming quite unbearable. The end of August has BTC trading at around the $20,000 region despite all odds.

A southern pull finally dragged the leading cryptocurrency below the $20K level. The major factors that have affected the BTC price are the lack of significant trading volumes and extreme volatility. There have not been many recorded activities on the network. This means that trading transactions drastically dropped from the beginning of September.

With the trend of activities for Bitcoin, its market cap currently fall below $380 billion. Also, BTC now records a dominance below 39% over the altcoins. BTC’s price has reached about $19,177 and could move higher, given the slight gains.

Altcoins Gaining Momentum With LINK At The Lead

For the altcoins, their performance over the 24 hours depicts slight stability in trading prices. This was after they suffered several days of losses in value due to the bearish trend.

Ethereum dropped below the $1,500 level. However, it received a sudden spike regaining more value. The price of ETH is currently trading at above $1,600 at the time of the press.

LINK, the native token of Chainlink, a decentralized finance protocol, is taking the lead in positive performance. LINK is trading around the $7 region after gaining about 4% in value in the past 24 hours.