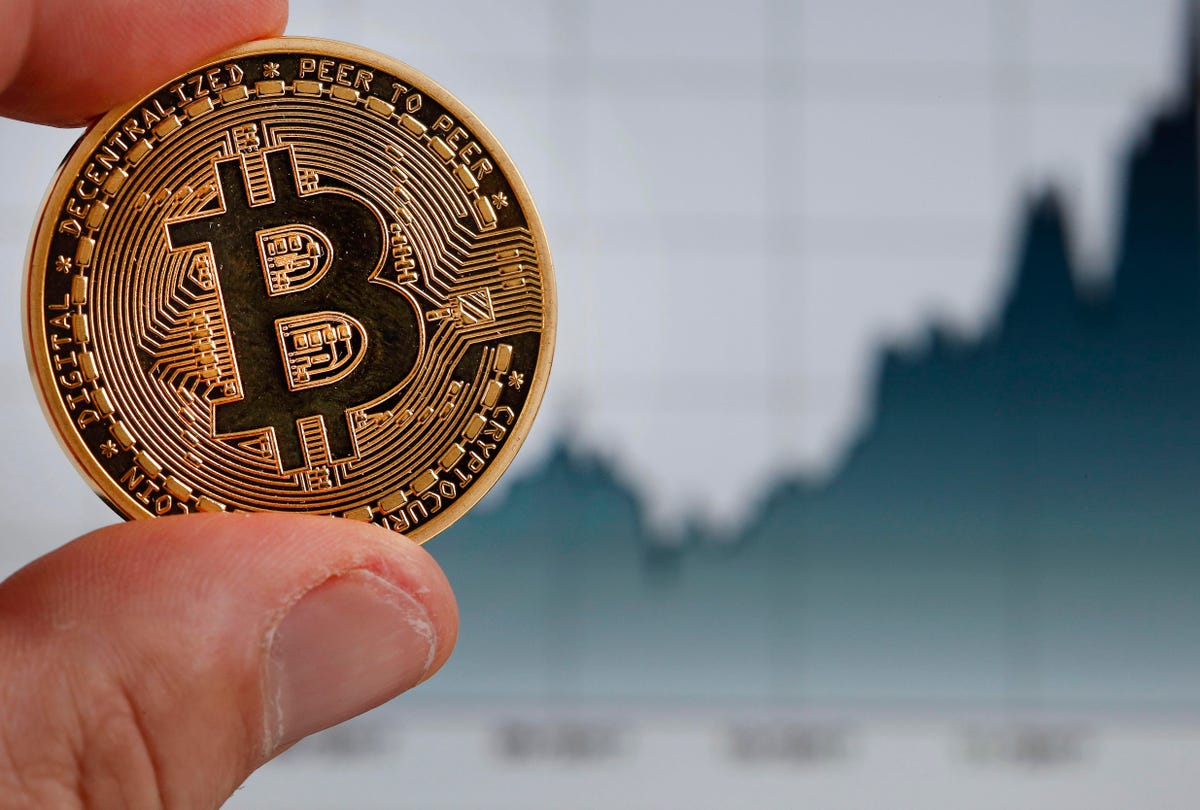 Bitcoin prices climbed today, rising to their highest since mid-May as the digital currency benefited from numerous developments.

At this point, the cryptocurrency was trading at its most elevated level since May 12, additional CoinDesk figures reveal.

When asked to explain these latest price movements, analysts pointed to a range of factors, including speculation surrounding the potential approval of a futures-based bitcoin exchange-traded fund (ETF) and strong retail accumulation.

“There is no doubt that investors’ sentiment is well fueled as October marks the deadline when the SEC will have to make a decision as to either approve, reject or delay” action on a futures-linked bitcoin ETF, said Konstantin Anissimov, executive director at CEX.IO.

“This sentiment has fueled some buyups amongst investors cutting across both retail and institutional sectors and has pushed the price of BTC to its highest level since May 12,” he stated.

“The SEC is known for its conservative approach to Bitcoin ETFs, however, the current anticipation is based on the fact that the majority of the filings are based on Bitcoin Futures, as recommended by SEC Chairman Gary Gensler,” said Anissimov.

He noted that while it is too late for the head of the U.S. Securities and Exchange Commission to change his previous statements, investors should still temper their expectations, as there is no guarantee that the regulator will provide any bitcoin ETFs with a green light.

Toby Chapple, head of trading at digital asset firm Zerocap, also weighed in, emphasizing that while the SEC approval of a bitcoin ETF would be a “large positive for the market,” several countries already have these funds.

“So the announcement, albeit positive if it is to occur, will not see initial flow until actual implementation of the contracts,” he stated.

“That said, longer term any opening up of the market to the retail and institutional flow from the US market will add to significant buying pressure to the underlying markets and may be driving speculation,” Chapple emphasized.

Further, he noted that spot trading, as opposed to speculation using derivatives, has caused bitcoin prices to rally from recent lows.

Marius Rupsys, a digital currency investor, also spoke to this.

“This reduces bitcoin supply on exchanges and price can move upwards with much less capital.”

Anissimov also spoke to market factors, emphasizing that “there has been a strong retail accumulation of the digital currency with its trading volume growing by over 5.5% in the past 24 hours.”

This development has helped fuel “anticipation of further legalization of the digital currency by other developing nations,” said Anissimov.