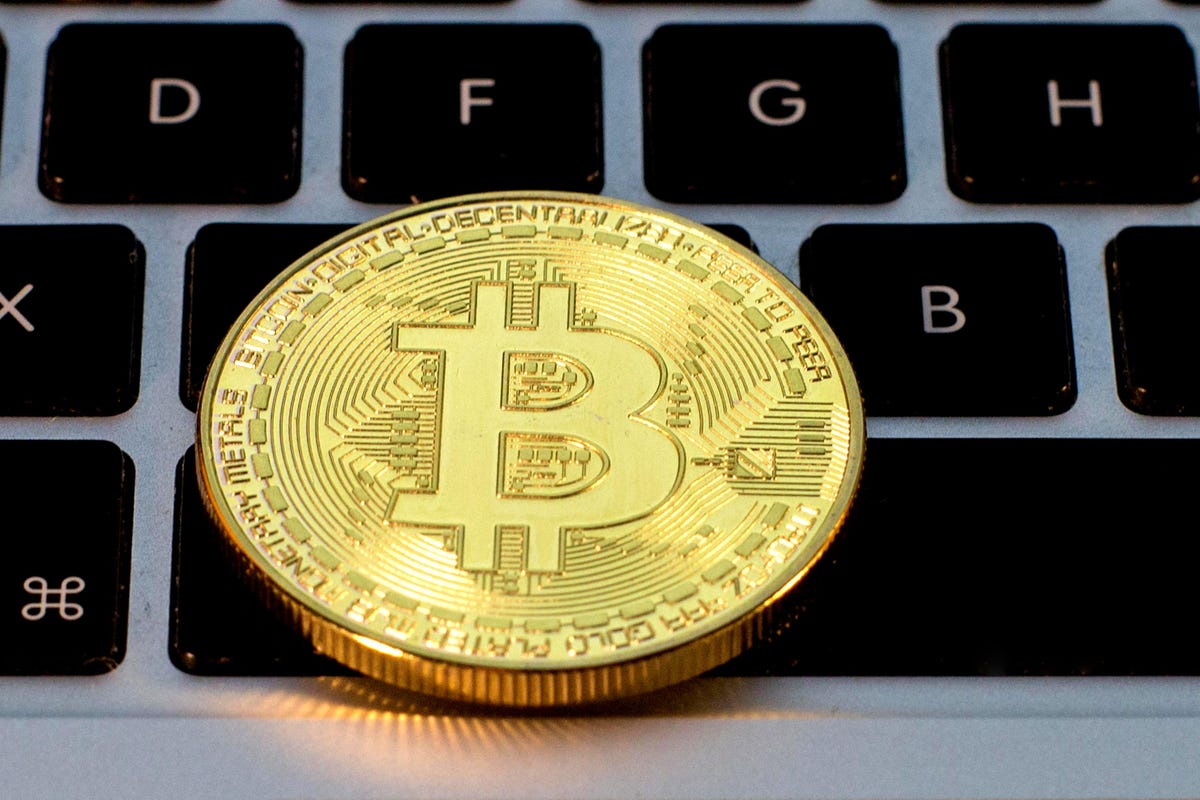 Bitcoin prices experienced some notable gains this morning, rising to their highest point in more than four months as the digital currency benefited from multiple bullish factors.

At this point, the cryptocurrency was trading at the most since May 12, additional CoinDesk data reveals.

After rallying to this level, the digital asset pulled back slightly, but it continued to fluctuate near the multi-month high it reached this morning.

Following these latest price movements, several technical analysts offered their input on where bitcoin may go next.

“Now that we’ve broken the past $50,000 resistance, I’d be watching that prior resistance ($50,000) as a new support level,” said Brett Sifling, an investment advisor for Gerber Kawasaki.

“People love to place orders at round numbers and supply/demand builds up.”

“From a technical perspective, the break above the 50K level is significant and as long as Bitcoin remains above this key support level, a return to previous highs around 64K seems probable in the fourth quarter.”

“Bitcoin is above its early September high in a bullish short-term development, assuming the breakout is confirmed on two daily closes above $52,921,” he stated.

“This would put next and final resistance at the all-time high.”

Kiana Danial, CEO of Invest Diva, also chimed in, offering an analysis that leverages a technical indicator called the Ichimoku Cloud, which incorporates multiple averages to help provide a better sense of an asset’s overall trend and momentum.

“BTC/USD has broken above the daily Ichimoku cloud and completed a double bottom chart pattern, reaching the key resistance level of $55K,” she stated.

“We have plenty of bullish indicators signaling Bitcoin could re-visit the highs of earlier this year at $58K and $65K respectively,” Danial added.

The technical analyst elaborated on the situation.

“That being said, the road to these levels will certainly be choppy as Bitcoin tends to fall into its natural state of being volatile.”

“With that, before we see further gains, we could see some pullbacks towards the upper band of the Ichimoku cloud at around $48K.”