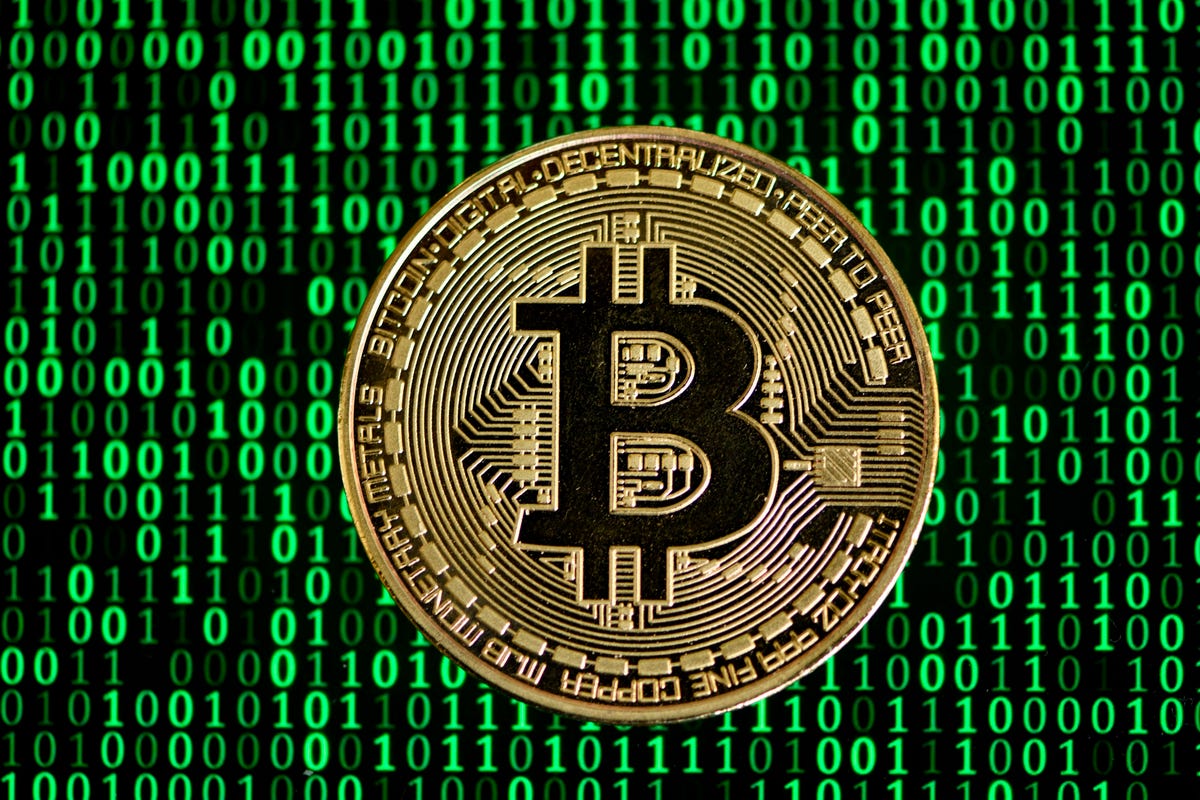 Bitcoin prices have been stuck trading near $50,000 after their latest upward movement. (Photo by … [+] INA FASSBENDER / AFP) (Photo by INA FASSBENDER/AFP via Getty Images)

Bitcoin prices have repeatedly hit multi-month highs today, rising to the most since May and then fluctuating within a reasonably tight range.

At this point, the cryptocurrency was trading at its loftiest value since May 15.

Following these latest price moves, several analysts offered explanations for what caused the rally, as well as what bitcoin prices might do next.

“It’s hard to pinpoint the cause of the rally, but unlike stocks, which are driven by fundamentals, cryptos are purely market driven,” said Anthony Denier, CEO of trading platform Webull Financial.

“There is plenty of news, market dynamics, and investor sentiment to spark a rally,” he noted.

“The fact that El Salvador plans to start using Bitcoin as its national currency next week is probably driving a lot of investor optimism. But other factors seem to be driving the broader cryptocurrency market rally.”

He emphasized the strength of other prominent digital currencies, specifically Cardano’s ada and ether, as potentially fueling the broader crypto market’s gains.

“The rally is being driven by the recognition that the US Fed and Central Banks around the world have no intention of slowing down their asset purchase programs,” he stated.

“Institutions recognize that they need safety in non dollar denominated assets and Bitcoin is perfectly designed for this purpose.”

Some experts pointed to information culled from the blockchain, which helped paint a bullish picture for bitcoin.

“On-chain data shows that whales and long-term investors of all sizes have been accumulating in the range between $46,000 and $50,000,” said Sean Rooney, head of research at Valkyrie Investments.

“The continued accumulation over the past 6 weeks has led to the balance of BTC on exchanges to flirt with multi-year lows,” he noted.

Scott Melker, a crypto investor and analyst who is the host of The Wolf Of All Streets Podcast, also weighed in.

“On-chain metrics indicate that coins are being moved off of exchanges and into cold storage en masse, and that few large players are selling,” he stated.

“In fact, large wallets have been aggressively accumulating Bitcoin since 30K. The drop to 30K was exacerbated by heavy leverage in the system, so price likely dropped much further than it would have in a vacuum,” Melker added.

“Price is now catching back up to it’s natural level.”

Currently, it may seem like the digital currency is benefiting from a “perfect storm” of bullish developments.

However, Denier noted that the situation could change quickly.

“Bitcoin returning to $50K means investors are once again bullish on cryptocurrencies, but whether it continues will depend on a strong move above $50,000. With news and new information the main drivers for the market, any negative news could send it dramatically lower,” he stated.

In addition to shedding some light on the numerous variables that may have caused bitcoin’s recent price movements, some market observers weighed in on the digital currency’s key levels of resistance and support.

“Bitcoin is showing strength going into the US session, after 12 days of consolidation,” said Mark Warner, head of trading at BCB Group.

“We expect a decisive break through $50k, if not today, then in the very near term, with $50k becoming a support level.”

“Bitcoin has a history of finding support and resistance at big round numbers,” he said.

“At this point, Bitcoin is now testing the $50,000 level and we’ve seen a number of failed attempts to eclipse this level of resistance. The good news for Bitcoin bulls is that if we do break above $50K and follow-through to the upside, there is very little resistance from a technical perspective until the upper $50’s,” Keller stated.

He also spoke to the levels the digital currency could face if it falls back.

“The chart remains constructive above these levels. If Bitcoin would break lower, investors could expect further support at previous lows around $44K.”