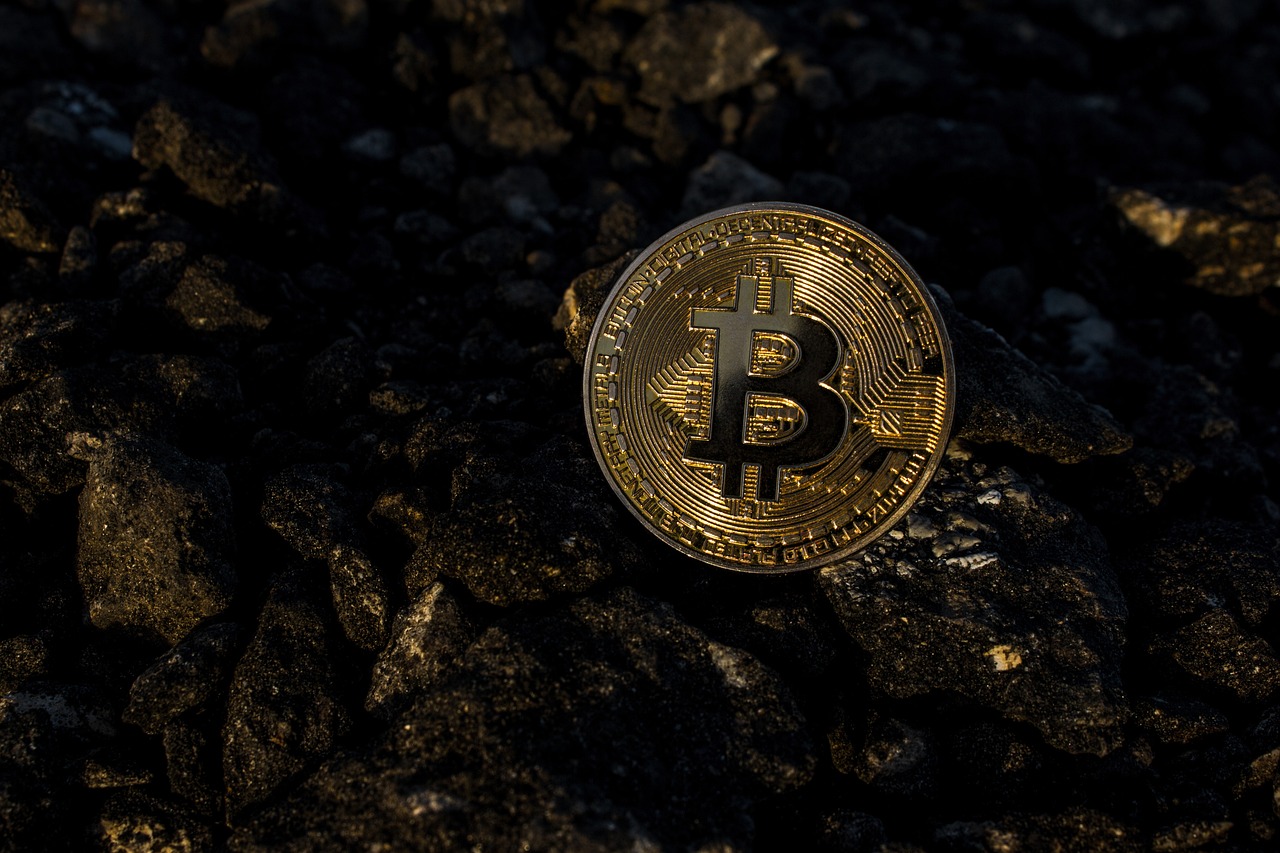 After a year-long winter accompanied by massive losses in the mining sector, the recent Bitcoin recovery is a relief to miners. Moreover, the Bitcoin price rally has rubbed off on crypto mining stocks as they witness the highest performance in the past year.

In the 2022 bear market, public crypto miners recorded up to $4 billion in liabilities due to low profitability and stock prices. As a result, many miners who struggled to stay afloat resorted to selling their coin reserves to boost liquidity.

Bitfarm And Others Record Year-Long Highs In Mining Stocks

The first two weeks of 2023 have brought relief to miners with the BTC price rebound. Among the top gainers is Bitfarms, which recorded a 140% rise in the first 14 days of January.

Marathon Digital Holdings Inc. followed Bitfarms with a 120% surge in mining stocks. Hive Blockchain Technologies Limited also experienced a rise in its stocks to nearly double the original value in the first two weeks of the year.

The 2021 crypto bull run led many private mining companies to declare their stock shares publicly. Many Bitcoin mining firms borrowed huge sums for expansion during the 2021 bull market, hoping to break even as profits come. Some invested heavily in equipment purchases and expanding their mining infrastructure.

However, the long crypto winter in 2022 made these firms vulnerable, leading some into a financial crunch. The liabilities impacted their financial standings negatively during the 2022 bear market. The report shows that public Bitcoin miners have over $4 billion in liability, whereas the highest BTC mining debtors collectively owe close to $2.5 billion.

These huge liabilities plus high energy impacted the operations of these firms in the winter when profit was low. Most of them struggled to maintain minimum operational standards, while some couldn’t keep up with production costs. As a result, leading Bitcoin mining firms like Core Scientific had no option but to declare bankruptcy.

The rebound in BTC price in January is a breath of fresh air to miners. The once-declining crypto mining stocks have just reached new all-time highs. These recent performances also rubbed off on BTC exchange-traded funds (ETFs). Data shows that BTC ETFs have outperformed most equity ETFs.

After a year-long turmoil, the ETFs reclaimed top positions on the performance charts in January 2023. Valkyrie’s Bitcoin Miners ETF (WGMI) outperformed the equity ETF market with a 40% increase year to date.

Senior ETF analyst at Bloomberg, Eric Balchunas, stated that the Valkyrie Bitcoin Mining ETF is highly dense, with investments in only 20 firms, including Intel, Bitfarm, and Argo Blockchain.

The WGMI ETF was listed on the Nasdaq market in February 2022 but didn’t include direct BTC investment. Instead, most of its net assets (at least 80%) offer exposure to Bitcoin through securities whose 50% profit comes from BTC mining. Valkyrie invested the remaining 20% in companies whose large portion of held assets is Bitcoin.

Bitcoin price trades above the $21,000 zone l BTCUSDT on Tradingview.com

Generally, crypto ETFs performed low in 2022 due to the prolonged bear market. But things appear to be returning to normal as Bitcoin reclaims lost grounds. BTC is currently trading at $21,248 in a 24-hour price change.