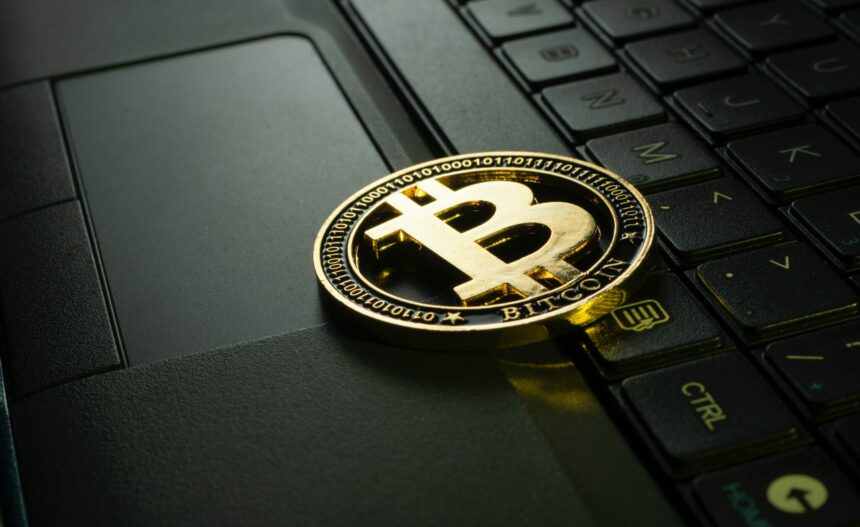 The crypto market has evolved from the unending devastating bear market to a more green and overwhelming market. Cryptocurrencies are moving from the initial stagnant, and lower lows state to a rallying to the top.

Among the number of cryptocurrencies moving upward and making significant higher highs is Bitcoin, the largest crypto by market cap. So far, Bitcoin has broken multiple resistance and continued in a bullish trend carrying the whole crypto market with it.

Bitcoin Taps Above $17,000 For The First Time In One Month

Since the FTX crash happened and the bear market deepened, we saw Bitcoin crashing to lower lows and slipping below the 17,000 zones. After it fell below that, Bitcoin stayed there for a long while. However, over the past few weeks since the new year began, the Bitcoin market has been making some positive moves.

BTC price is moving sideways on the 4-hour chart. Source: BTC/USDT on TradingView.com

And since Bitcoin tapped into the $17,000 zone, the coin hasn’t budged or even fallen out of that zone. However, it has lost a couple of hundred dollars and now trades at $17,409 at the time of writing. Despite the retrace, its market capitalization is still above $335 billion, which is higher than the market cap seen on BTC late last year.

Though Bitcoin is still considered the big dog among cryptocurrencies, it’s beginning to lose its dominance against altcoins in the crypto space as whale investors have registered low participation in the BTC market. According to the on-chain analytics platform CryptoQuant, altcoin trading volume dominance is now above 50% as opposed to Bitcoin’s 39% dominance.

Maartunn, a contributor to CryptoQuant, wrote in a blog post, “Usually when traders get bored on BTC, they start trading altcoins which are, in general, further on the risk curve. This makes them very fragile and easy to squeeze.” He added, “altcoin dominance is again above 50%. Be aware: when altcoins continue to dominate, there is a potential risk for further downside,” he added.

Furthermore, according to a recent report from Arcane Research, BTC’s 30-day volatility has plummeted to June 2020 levels as the asset has been trading relatively flat with low volatility through the first 10 days of 2023, making it even more stable than gold, the dollar strength index, Nasdaq, and the S&P500 measured through 5-day volatility.

Meanwhile, with altcoins gaining more dominance, large investors are now turning to assets other than BTC. Ethereum (ETH), Cardano (ADA), Polygon (MATIC), and Solana (SOL) have made significant moves over the past 7 days, with three of them up by over 50% combined.