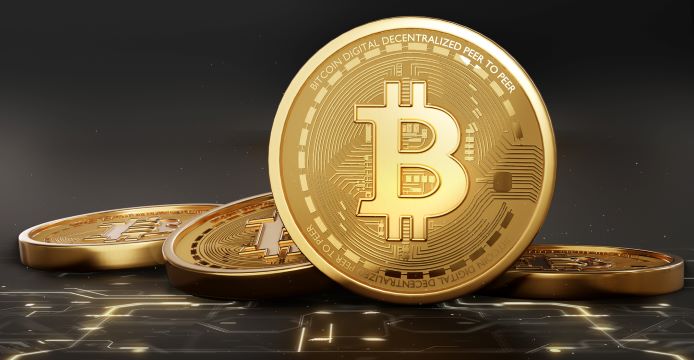 Bitcoin has jumped above $58k after holding off sellers near $57,700, with analysts suggesting BTC/USD could rally much higher in April.

A positive price movement now suggests a higher monthly close could see investors head into historically bullish April with targets much higher than the all-time high of $61,683.

Bitcoin price to rally in April

The price of the world’s largest and most popular cryptocurrency has managed to retain its bullish outlook despite coming so close to the $50,000 threshold in March.

According to industry expert Danny Scott, BTC prices are likely to rally higher as the market heads into April.  According to the CoinCorner CEO, Bitcoin price has gained on average 51% in April over the last ten years.

In comments made to Forbes, Danny Scott highlights that only in 2014 and 2015 did BTC price post a negative April. However, the 4% and 6% dips for April 2014 and April 2015 respectively came during a bear market.

The outlook is supported by another analyst, Willy Woo, who points to increased buying as a signal that the bull run is yet to go into full gear.

While on the podcast “What Bitcoin Did,” Woo notes that Coinbase had seen an influx of institutional purchases, with equally massive outflows suggesting major holders are not planning on selling just yet. According to him, Bitcoin’s price could continue higher to mirror the historical four-year cycle that previously saw prices peak in 2013 and 2017.

Bitcoin is trading just above $58,000 after breaking above the resistance line of a descending parallel channel on the daily chart.

According to crypto analyst Ali Martinez, Bitcoin only needs to break above one more resistance line to retest prices above $60k. As per IntoTheBlock’s In and Out of the Money Around Price (IOMAP) data, Bitcoin price faces just one major overhead resistance level at $58,900 where close to 300,000 addresses purchased 88,000 BTC.

On the downside, the IOMAP cohorts suggest BTC price has a floor between $52.9k and $56.4k. The zone offers robust support with more than 1.40 million addresses seen to have purchased 1.22 million BTC.