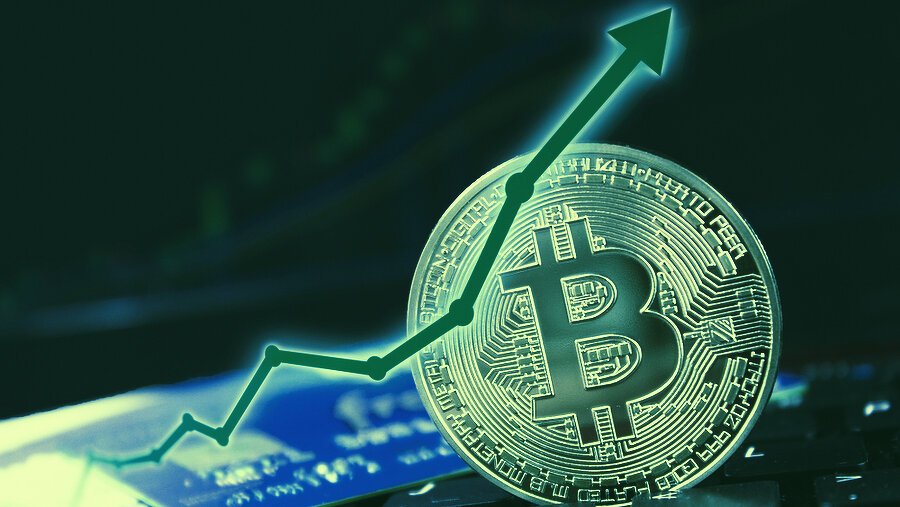 Bitcoin has hit $55,000 for the first time since mid-May, as the ‘Uptober’ price boom continues. The cryptocurrency peaked at $55,530 on price tracking site CoinGecko, before falling back to its current price of just under $54,000.

It continues a run of upward momentum that saw Bitcoin’s price cross $50,000 just yesterday. The cryptocurrency last saw levels of $55,000 on May 12; it crashed following a tweet by Elon Musk announcing that his EV company Tesla had stopped accepting Bitcoin for purchases.

That news sent Bitcoin into a downward spiral that was exacerbated by China’s crackdown on Bitcoin mining the following month, with the cryptocurrency bottoming out at under $30,000 in mid-June.

In recent days, Bitcoin’s price has recovered following a statement by Federal Reserve chair Jerome Powell that the U.S. had “no intention” of following China in banning cryptocurrencies.

But even before that, Bitcoin’s price had shown signs of shrugging off its summer doldrums.

A September announcement by the Chinese government reiterating that crypto-related business activities are “illegal” had little impact on the price of Bitcoin, with Chinese miners busily relocating their operations overseas, and new mining operations springing up in the U.S. and elsewhere, mining revenue reached $40 million per day in early October. As Edward Snowden pointed out earlier this week, China’s efforts to ban the cryptocurrency “just made Bitcoin stronger.”