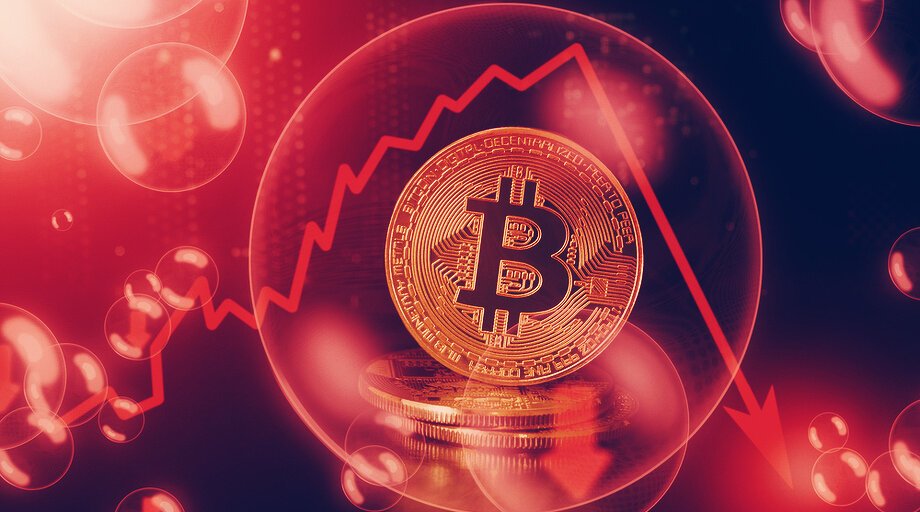 Following five days of constant growth, during which Bitcoin recovered from $50,427 back up to today’s high of $59,800, the cryptocurrency failed to maintain its momentum, and suffered a staggering $600 million in liquidations over a period of just minutes.

This sent the value of Bitcoin plunging from $59,800 down to as low as $56,679 in just over an hour. The dump was fueled by a wave of triggered stop-losses, with $1,800 wiped from Bitcoin’s value in a single 5-minute candle. Since then, the price of Bitcoin has largely recovered and is currently hovering around the $57,500 mark. It is now down around 2.9% for the day.

Fueled by a wave of news including rising interest rates and a third stimulus bill in the U.S., Bitcoin reached an all-time high of over $61,000 earlier this month. Today’s pullback means Bitcoin needs to rack up another 7% gain to reach a new peak price.