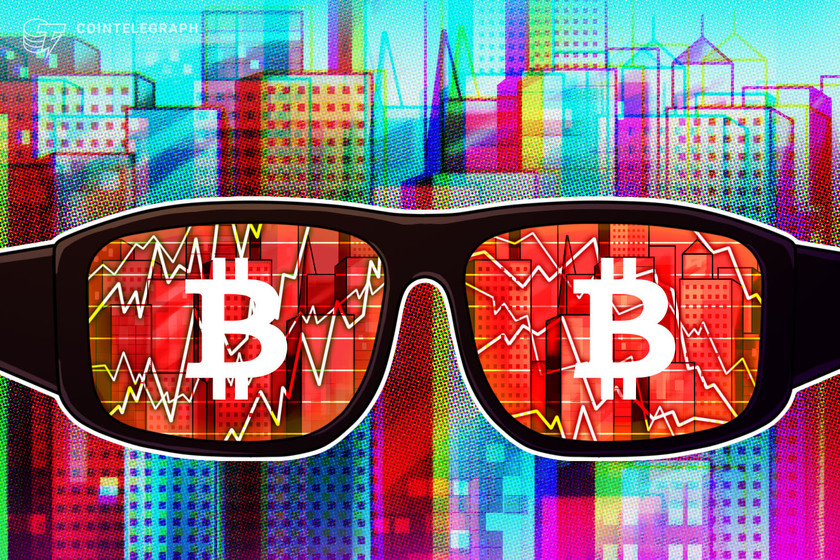 BItcoin (BTC) is on track to see its worst August performance since the 2015 bear market — and next month may be even worse.

Data from on-chain analytics resource Coinglass shows that BTC/USD has not had an August this bad for seven years.

Subsequent years have proven that August can be a mixed bag when it comes to BTC price performance — in 2017, for example, the largest cryptocurrency gained over 65% in a bullish record.

One month which has left no one guessing when it comes to probable price direction, however, is September. Already famous as a “red” month for Bitcoin, average losses since Coinglass records began in 2013 have been almost 6%.

This time around, macro instability is combining with tradition to deliver gloomy projections from analysts.

“Equities market in general isn’t looking good right now so this dip on $BTC is a reflection on that,” trader Josh Rager summarized as Bitcoin threatened $20,000 support.

“September in general isn’t historically a great month. Possibly dip here that ends up being buyers opportunity for following months. I’ll be a spot buyer for long term on sub $20k.”

Rager was continuing a debate over the likelihood of bitcoins from the Mt. Gox rehabilitation process being sold en masse by creditors due to receive them after an eight-year wait. As Cointelegraph reported, many believe that such an event will not occur, with fears to the contrary unsubstantiated.

Turning to the monthly close, nervous commentators focused on whether Bitcoin could avoid a monthly candle finishing below the $20,000 mark.

Related: Why September is shaping up to be a potentially ugly month for Bitcoin price

Were it to fail to do so, BTC/USD would rival June in terms of lows absent from the chart since the end of 2020.

Worse still, such an event could spark a snowball sell-off, a concerned Galaxy Trading warned Twitter followers over the weekend.

“On a monthly TF things look really ugly,” it wrote on the day.

“If in 3 days monthly candle closes below 20k , this could trigger a big sell off to at least 14k where the next big support is located. The reason is close below 19900 means bearish engolfing candle which in a big TF is really bad.”

A move substantially below $20,000 would violate a pivot zone in place since the first move above that level in 2020, as highlighted by Caleb Franzen, senior market analyst at Cubic Analytics.

“Bitcoin looks poised for a deeper retest of the key pivot range, identified by using the December 2017 monthly wick & close. This range acted as perfect resistance in 2019, acted as a launchpad in 2020, and has been attempting to act as support in 2022,” he explained about the monthly chart.