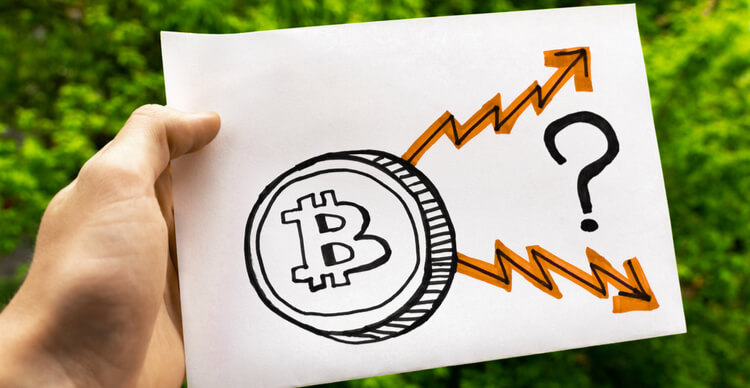 Bitcoin has seen an increase of 236% since this time last year.

Despite ranging between the two price levels over the last month or so, Bitcoin is still presenting an interesting buying opportunity for traders hoping to benefit from its macro fundamental strengths.

Many analysts have been shocked to find that news is having little to no impact on the first cryptocurrencies price. For instance yesterday’s news that El Salvador is looking to adopt Bitcoin as legal tender led to other Latin American countries announcing that they too were looking at similar initiatives.

In contrast, news that former US President, Donald Trump, called Bitcoin a “scam” (a claim he also made while in the White House) also seemed unable to push the coin out of its current range.

Where to buy Bitcoin while it ranges in this channel

eToro offers a wide range of cryptos, such as Bitcoin, XRP and others, alongside crypto/fiat and crypto/crypto pairs. eToro users can connect with, learn from, and copy or get copied by other users.

CedarFX is an eco-conscious broker offering 0% commission trading on 170+ assets, including Forex, Cryptocurrency Pairs, Stocks, Indices and Commodities. With up to 1:500 leverage, no-fee transactions and low spreads, traders can make the most of their funds. CedarFX also offers an Eco Account option to support tree planting and sustainability projects.

Why are people saying Bitcoin could be a good buy right now?

Despite Bitcoin’s reliance against recent news, there has been a great deal of buzz around the orginal crypto.

The annual Bitcoin Miami conference was held last week where thousands of Bitcoin proponents and supporters descended into the Floria city to hear talks from speakers and (if crypto Twitter is anything to go by) a lot of partying.

In reference to the current ranging, the Winklevoss twins, famed for their legal tangles with Facebook’s Mark Zuckerberg and more recently for founding the Gemini Exchange, were in attendance at the conference, adding that:

“We still think it’s really early. We think bitcoin is gold 2.0. It will disrupt gold so its market cap has to be $10 trillion or more because that’s the market cap of gold. Bitcoin is hovering around $1 trillion, we think conservatively it’s at least 10x from here. Even at $35,000, it feels like a really good buying opportunity long-term.”

Needless to say, there is still a great deal of enthusiasm for Bitcoin and its future looks bright, at least according to industry experts.