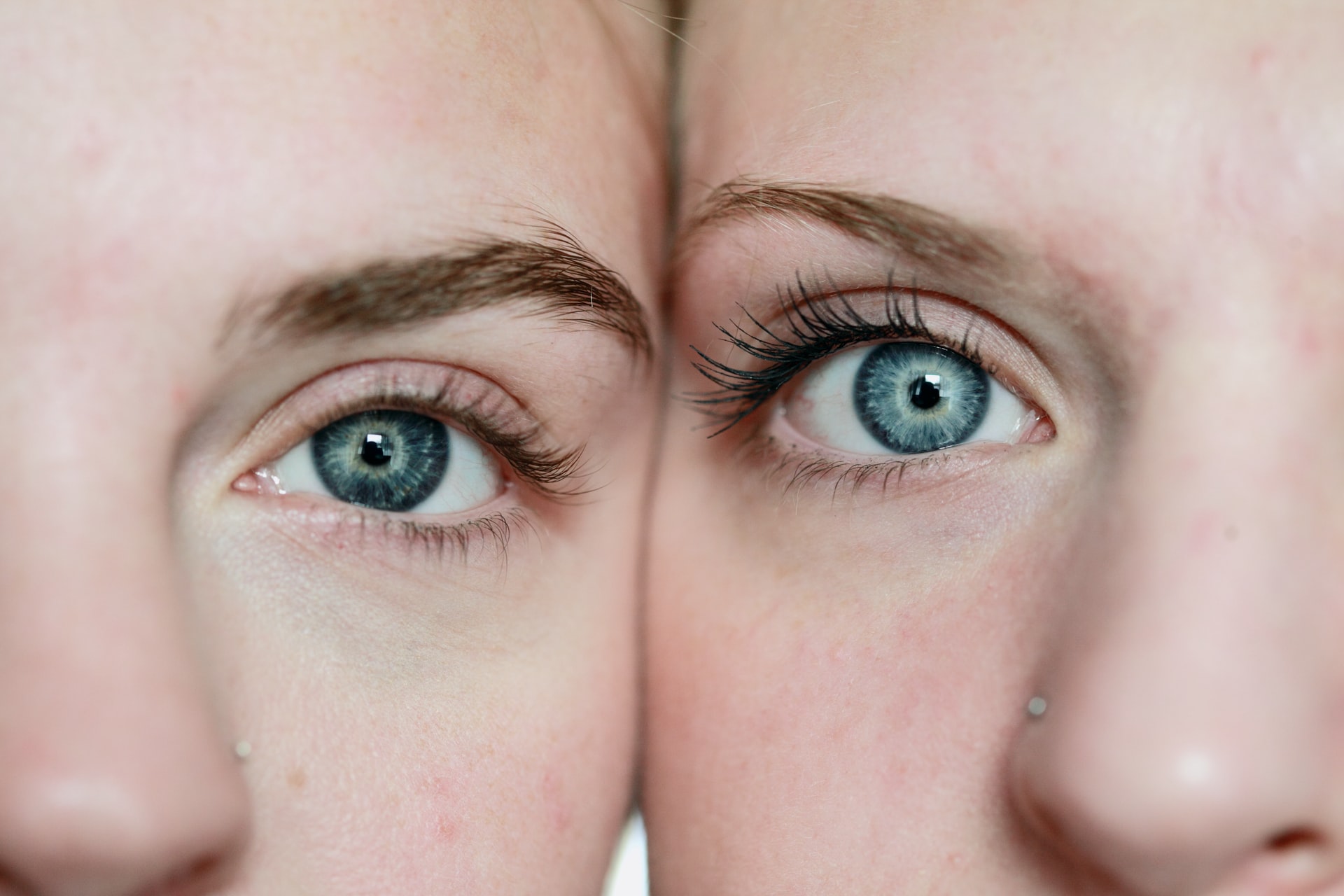 Bitcoin is stuck near $60,000. Some analysts think the cryptocurrency would break the level to the upside and establish a new record high. Meanwhile, a section believes that the price would crash back towards $50,000.

Amid the conflicting scenarios, Dr. Jeff Ross, the founder/CEO of Vailshire Capital Management ̦— a Colorado-based hedge fund, believes the hint lies in a recent market fractal from late 2020. The investment analyst noted that Bitcoin is consolidating near $60,000 in the same way it traded near $20,000 between mid-November and mid-December 2020.

Bitcoin in December 2020 versus April 2021. Source: BTCUSD on TradingView.com

In retrospect, the BTC/USD exchange rate struggled to break out above $20,000 due to its historical relevance as an all-time high before bulls reclaimed it in a rally after December 15, 2020.

The upside break in December 2020 came amid increased demand for bitcoin among institutional investors. Their bids for the emerging safe-haven asset went higher as the gold prices declined. Banking giant JPMorgan noted in its report that the precious metal’s derailment boosted inflows into the Bitcoin market.

More tailwinds for Bitcoin came from PayPal’s foray into the cryptocurrency sector. The global payment service behemoth announced that it would offer users the option to buy, sell, and store bitcoin in their PayPal-backed wallets. Meanwhile, bullish sentiment remained buoyed by fresh investments from MicroStrategy, Ruffer Investments, and Square.

…Bitcoin has tripled in value amid similar fundamentals. US carmaker Tesla has added $1.5 billion worth of BTC into its balance sheet. Meanwhile, MicroStrategy has upped its bitcoin holdings with repeated buyouts. PayPal has also introduced a crypto-checkout option in a follow-up to its November announcement.

The macroeconomic scenarios have changed, but they have not affected the policies that helped Bitcoin rise so far. President Joe Biden increased the net US debt by launching a $1.9 trillion stimulus package. The Federal Reserve announced that it would keep rates near zero until 2024.

Therefore, not just technicals, the fundamentals catalysts that pushed the bitcoin prices up by more than 1,500 percent from their mid-March nadir last year are the same. Dr. Jeff stressed:

Photo by Sharon McCutcheon on Unsplash