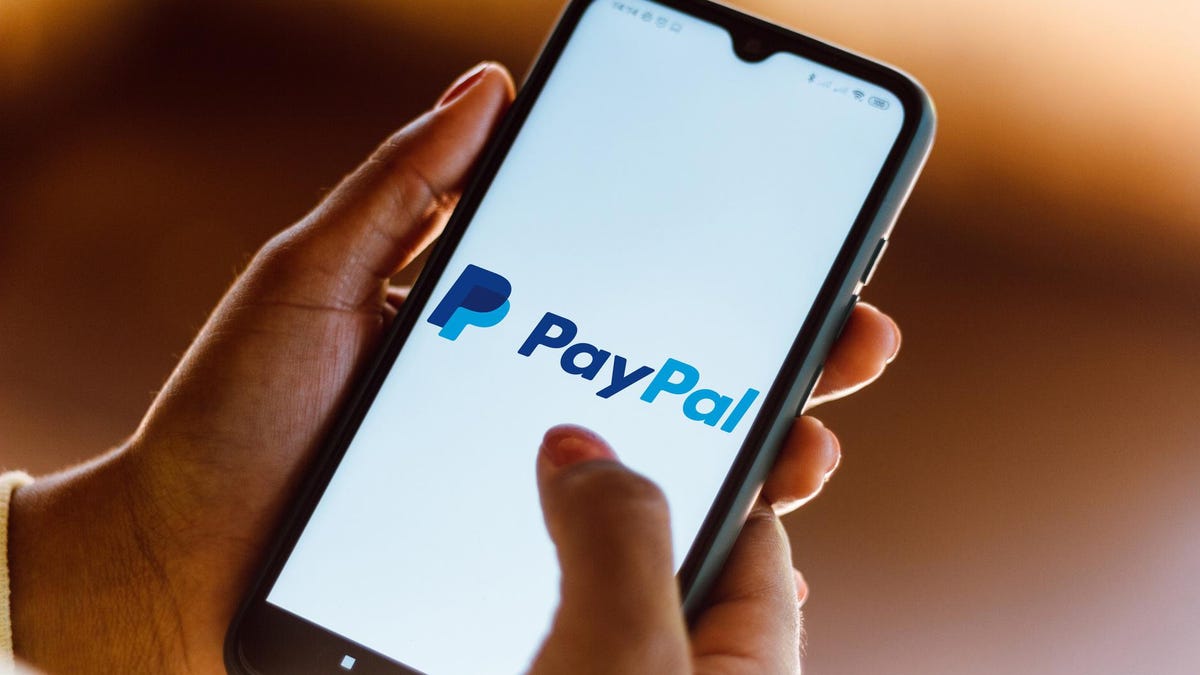 Bitcoin jumped above $50,000 Monday morning as PayPal announced it would be expanding its cryptocurrency services beyond the U.S., marking the digital currency’s highest price since May as the cryptocurrency market stages a comeback from a devastating $1 trillion crash three months ago.

The PayPal logo displayed on a smartphone.

The price of bitcoin jumped by more than 4% overnight to reach a high of about $50,421 Monday morning.

It’s bitcoin’s highest price since the middle of May, when a spate of environmental concerns and regulatory crackdowns precipitated a market collapse of more than $1 trillion.

The boost comes amid a wider rally in the crypto market—which includes breaking through $2 trillion marker again and stellar growth for Cardano’s ada, now the world’s third most valuable cryptocurrency—and an announcement that PayPal will allow U.K. users to buy, sell and hold cryptocurrencies this week.

It’s the first time the digital payments giant will open up crypto services to non-U.S. customers and is a solid sign of growing institutional acceptance that could push cryptocurrencies into mainstream use.

Bitcoin makes up nearly half (around 44%) of the global crypto market and is worth nearly $1 trillion. Its high carbon footprint, driven by an energy intensive mining process that typically makes use of less-than-clean energy sources like coal, prompted worries about its long-term viability as a digital currency. Its value tanked in May when billionaire Elon Musk, a long-time proponent of cryptocurrencies, said Tesla would no longer accept it as payment, citing the energy concerns. The change in sentiment was a big step back for the mainstream acceptance of cryptocurrencies, especially following broader institutional acceptance from the likes of payment services PayPal and Venmo.

Venmo Is The Latest Payment App To Embrace Cryptocurrency (Forbes)