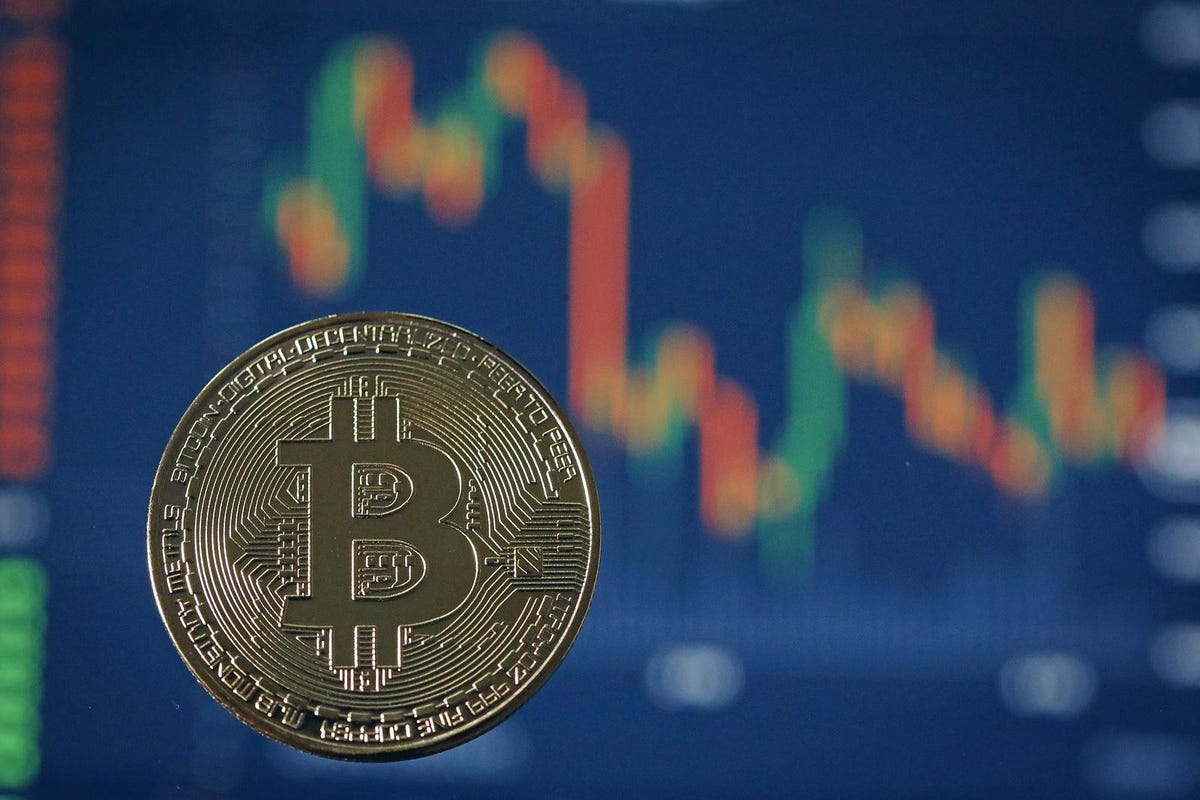 Bitcoin has struggled over the last few months, falling by more than half from its peak of around $65,000 set in April.

The bitcoin price is still up significantly from before it began its latest rally in October, a bull run that sent combined crypto market to a staggering $2.5 trillion before crashing back (subscribe now to Forbes’ CryptoAsset & Blockchain Advisor and discover crypto blockbusters poised for 1,000% gains).

Now, a panel of cryptocurrency experts has predicted bitcoin will overtake the U.S. dollar as the dominant form of global finance by the year 2050—putting the bitcoin price at just over $66,000 by the end of 2021.

The bitcoin price has surged through 2021 but its rally has stalled–some think bitcoin is going to … [+] climb far higher over coming years.

“Some countries will leverage bitcoin as their primary currency of choice,” said one panelist, Thomson Reuters technologist and futurist Joseph Raczynski, who said he thinks bitcoin will overtake the dollar by 2025 with a value of $150,000. “With fixed circulation, ease of transfer, it will serve them well to move to a ‘bankless’ model inherent in this ecosystem.”

This year, El Salvador has adopted bitcoin as legal tender alongside the U.S. dollar in a controversial economic experiment. Other Central and South American countries have indicated they may follow suit in an attempt to escape dependence on the dollar.

However, the bitcoin price is predicted to fall further before finding a floor, with the panel consensus of $25,000 per bitcoin—down around $8,000 from its current price of around $32,000.

“Ultimately I think bitcoin (and many other cryptocurrency assets) will lose out to central bank digital currencies—many of which will be live by the end of the decade,” Smales said.

This week, Federal Reserve chair Jerome Powell said one of the stronger arguments for a digital dollar is that it could undermine the need for bitcoin, other cryptocurrencies and so-called stablecoins, digital currencies such as tether that are pegged to traditional assets.

In Europe, the E.U. has moved forward with plans to develop a digital euro over the next couple of years while China has already begun real-world trials of its digital yuan.

Despite warning the bitcoin price is could fall further in the coming months, over the medium to long-term the panel made an average bitcoin price prediction of $318,000 at the end of 2025.

“We’re standing in the midst of the institutionalization of bitcoin,” said Arcane Crypto analyst Vetle Lunde who forecast a $120,000 bitcoin price by the end of 2021 and thinks bitcoin will be worth $300,000 at the end of 2025 and $500,000 in 2030. “More funds are joining the space, the first country has adopted bitcoin as legal tender, and we have several exchange-listed companies now owning bitcoin. I believe this trend will continue onwards.”