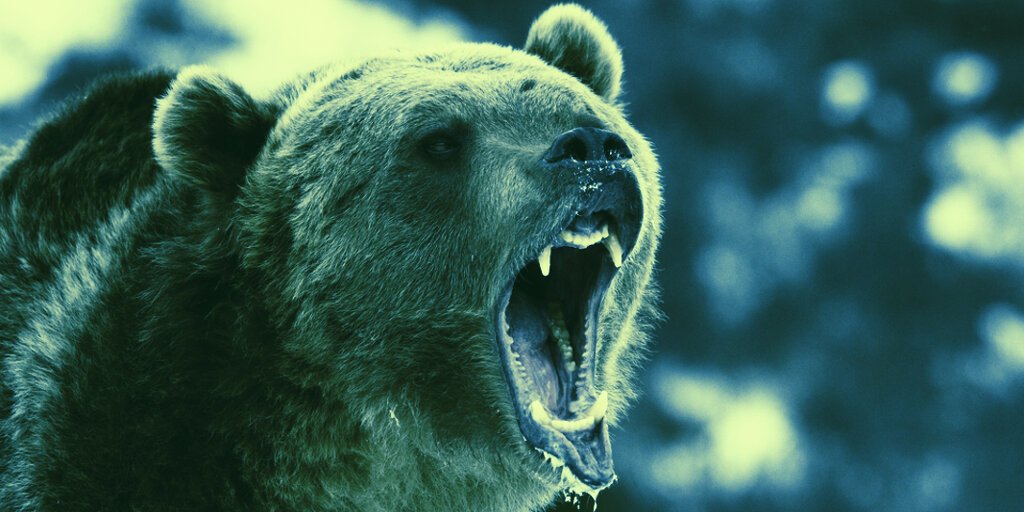 The price of Bitcoin has fallen 8% in the past 24 hours amid news of U.S. law enforcement recouping a portion of hacked funds in the Colonial Pipeline hack. These funds were denominated in Bitcoin.

Colonial Pipeline is a U.S.-based fuel pipeline system that services the Southeastern United States. On May 7, the company fell victim to a ransomware attack that affected its billing system. Colonial then froze operations to limit further damage, resulting in fuel shortages throughout the region, reported Bloomberg.

Shortly after the attack, the company reportedly paid the 75 Bitcoin ransom, roughly $4.4 million at that time.

Yesterday, The Department of Justice (DoJ) announced that they had recouped $2.3 million of said funds after “following the money,” said Lisa Monaco, the Deputy Attorney General.

Though it was initially reported that attackers’ Bitcoin wallet had been “hacked,” this was likely not the case.

Instead, an affidavit from the Federal Bureau of Investigation (FBI) suggests that authorities were able to trace the ransomed Bitcoin using a block explorer to a specific address containing 63.7 Bitcoin.

They then seized control of the private key linked to this address, thus accessing the ransomed Bitcoin.

Users need both the private and the public keys for a Bitcoin address to access the funds. Both keys are a string of words and numbers. Matching the correct private key with the corresponding public key allows users to take control over that Bitcoin.

Without these keys, it is near impossible to access funds due to the level of encryption used.

It is far more likely that authorities could either match the address in question with a specific identity, or the address was linked to a U.S.-based crypto service, such as an exchange or other custodian.

An assistant special agent who participated in the case, Elvis Chen, said, however, that he didn’t “want to give up our tradecraft in case we want to use this [method] again for future endeavors.”

Still, it would appear that the market is trading as if the Bitcoin network has indeed been hacked, with the top cryptocurrency’s price tumbling. At the time of press, the leading cryptocurrency is trading at roughly $33,200.

The rest of the market has also fallen substantially.