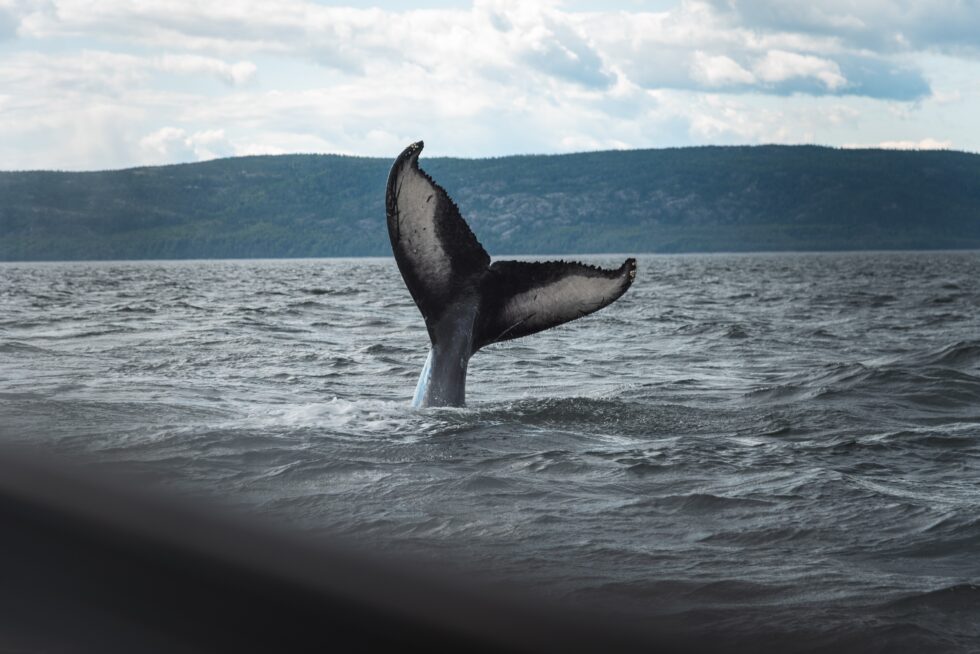 On-chain data shows a Bitcoin whale has moved a 3.7k BTC stack that had previously been sitting idle since 10 years ago.

As pointed out by an analyst in a CryptoQuant post, these coins moved by the OG whale had been sitting still since the crypto’s price was just $10.

The relevant indicator here is the “Spent Output Age Bands” (SOAB), which tells us which group in the Bitcoin market is moving how many coins.

Coins are put into “age bands” or groups based on the amount of time they have been dormant for in a single wallet. For example, the 6m-12m age band includes all coins that have been sitting still since between 6 and 12 months ago.

When some of these coins from this group would eventually move to another address, the movement will show up as a spike in the SOAB graph for this age band.

Now, here is a chart that shows the trend in the Bitcoin SOAB specifically for the 7y-10y and 10y+ cohorts over the last year:

The value of the metric seems to have been quite high in recent days | Source: CryptoQuant

As you can see in the above graph, the Bitcoin Spent Output value for the 10y+ age band has spiked up in the last few days. In total, the surge amounted to around 3.7k BTC being shifted on the chain

This means that a large number of coins that were previously sitting still for ten or more years have finally been moved.

Generally, such old supply travelling on the blockchain is a bearish signal for the price of the crypto, as it implies some resolute whales have dumped their holdings.

From the chart, this trend is visible, where huge spikes in the Spent Output metric for older age bands (more specifically in this period, the 7y-10y cohort) lead to the price declining.

However, the analyst comments that usually whales sell when the price observes a rise. In the current case, the spike in the metric occurred after the price had already declined.

For the whale to sell now of all times after having been through those incidents is puzzling. “Is the outlook less bright than all those major Bitcoin events as I described above?” wonders the analyst.

It’s possible that this latest move was after all, not with the intent of dumping, and was a move made for some other purpose like, for instance, a change of wallets.

Looks like BTC is trading sideways around $16.5k | Source: BTCUSD on TradingView Featured image from Unsplash.com, charts from TradingView.com, CryptoQuant.com