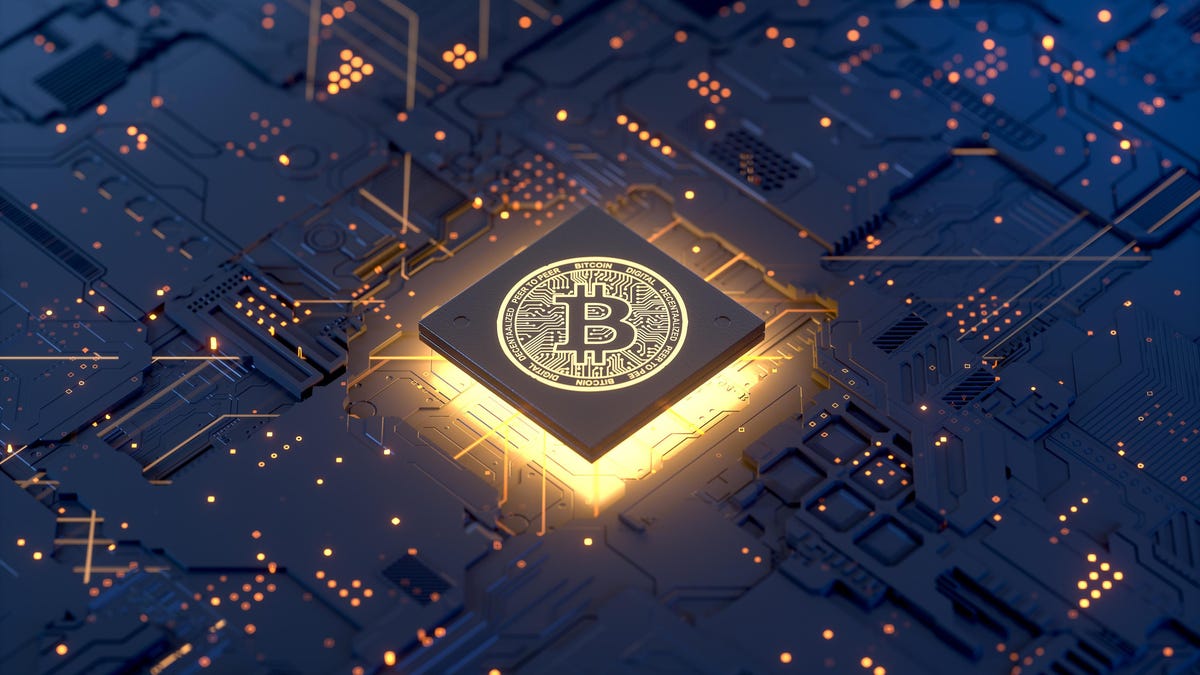 Data analytics firm MicroStrategy, which owns more bitcoin than any other corporation in the world, announced another big investment in the world’s largest cryptocurrency on Tuesday morning, doubling down on its staggering commitment as the nascent market recovers from a $1 trillion crash this year.

In a regulatory filing on Tuesday, Virginia-based MicroStrategy disclosed it purchased approximately 3,907 bitcoins for about $177 million in cash, or $45,294 per coin, between July 1 and August 23.

The company, helmed by billionaire Michael Saylor, says it now holds approximately 108,992 bitcoins, purchased for slightly more than $2.9 billion, or an average price of $26,769 for each bitcoin.

With bitcoin prices floating at about $49,250 on Tuesday morning, MicroStrategy’s massive investment is worth more than $5.4 billion, a sum that’s up 7% over the past week and nearly 30% since a month ago.

The firm used proceeds from a June stock sale—in which it raised nearly $180 million—to buy up the additional bitcoin this quarter; much of its prior investments have been funded with debt.

MicroStrategy shares, which tend to ride bitcoin’s volatile price wave, ticked down 1% in pre-market trading, but they’ve surged nearly 10% over the past week as the value of the world’s cryptocurrencies soared a staggering 19%.

Though the value of its cryptocurrency investment has swelled, MicroStrategy posted its biggest quarterly loss ever last month, of nearly $300 million, as a result of bitcoin’s nearly 40% crash in the second quarter.

MicroStrategy’s stock has plunged 43% since hitting a 20-year high in February, when recently skyrocketing bitcoin prices plummeted after Tesla CEO Elon Musk said on Twitter its prices seemed “a little high.” The comments fueled concerns among experts that the token’s volatility makes it an unreliable store of value despite increased investments from corporations such as MicroStrategy, Tesla and billionaire Jack Dorsey’s Square. At the time, Saylor, who Forbes estimates is worth approximately $2 billion, said the company’s growing investment “reaffirms [the firm’s] belief that bitcoin, as the world’s most widely adopted cryptocurrency, can serve as a dependable store of value.” He’s since doubled down on that commitment—several times. After posting its big loss last quarter, Saylor touted the company’s successful debt offering in June, after which the firm purchased an additional $489 million in bitcoin, and said he intends to continue deploying additional capital into the cryptocurrency.