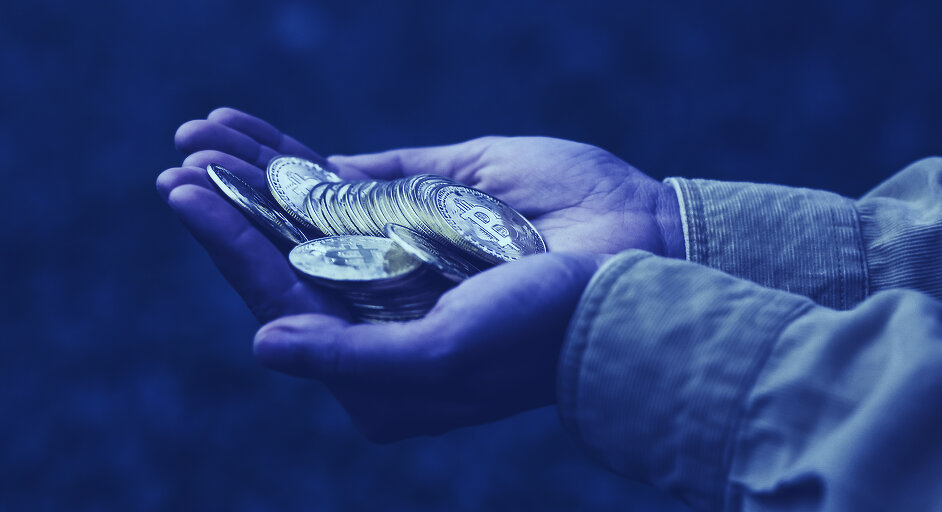 Bitcoin’s market dominance has fallen over the last few months. The rise of alternative blockchain platforms has led this trend.

It’s been a tough day in the cryptocurrency markets: Bitcoin’s price has fallen below $50,000 and almost every other cryptocurrency is deep in the red, too. Most coins are down between 10 and 30%.

But beyond the current price crash, Bitcoin’s share of the cryptocurrency market has also fallen slightly. It’s part of a trend that’s persisted throughout the year: Bitcoin’s dominance has dropped from 69% at the start of the year to its current value of 51%—its lowest value since April 2019.

While Bitcoin’s dominance has spent much of its history above 60%—and many early years above 80%—it has observed a few significant dips. The deepest one came in January 2018, when Bitcoin had started retracing after touching $20,000, and ICO mania caused the prices of many altcoins to surge.

Some similar factors are at play here today. The rise of decentralized finance (DeFi) has spurred competition between the biggest blockchain platforms that have smart contracts, such as Ethereum and Binance Smart Chain. DeFi has also led to booming prices for many DeFi tokens that have emerged on these platforms.

About half of the market share that Bitcoin lost went to other coins in the top 10 by market cap, particularly Ethereum, Binance Smart Chain and XRP. Up until yesterday, Ethereum’s price was on a roll; it reached an all-time high of $2,630—up 258% this year.

Altcoins snapped up the other half of Bitcoin’s lost market share. PancakeSwap’s CAKE token, the native token of the decentralized exchange PancakeSwap on Binance Smart Chain, has risen 4,000% since the start of the year. Dogecoin, which was heavily memed by Tesla CEO Elon Musk on Twitter—and has an ardent TikTok fan base—also grew by 4,000%.

Bitcoin will also face competition from central bank digital currencies. China has taken the lead and is already piloting the technology, and countries like the UK and the US are considering creating one. But as such currencies won’t be decentralized, they won’t be included in the crypto market and will not directly eat into Bitcoin’s remaining dominance. However, central bank digital currencies may well undermine Bitcoin’s ambition to disrupt the global financial system.