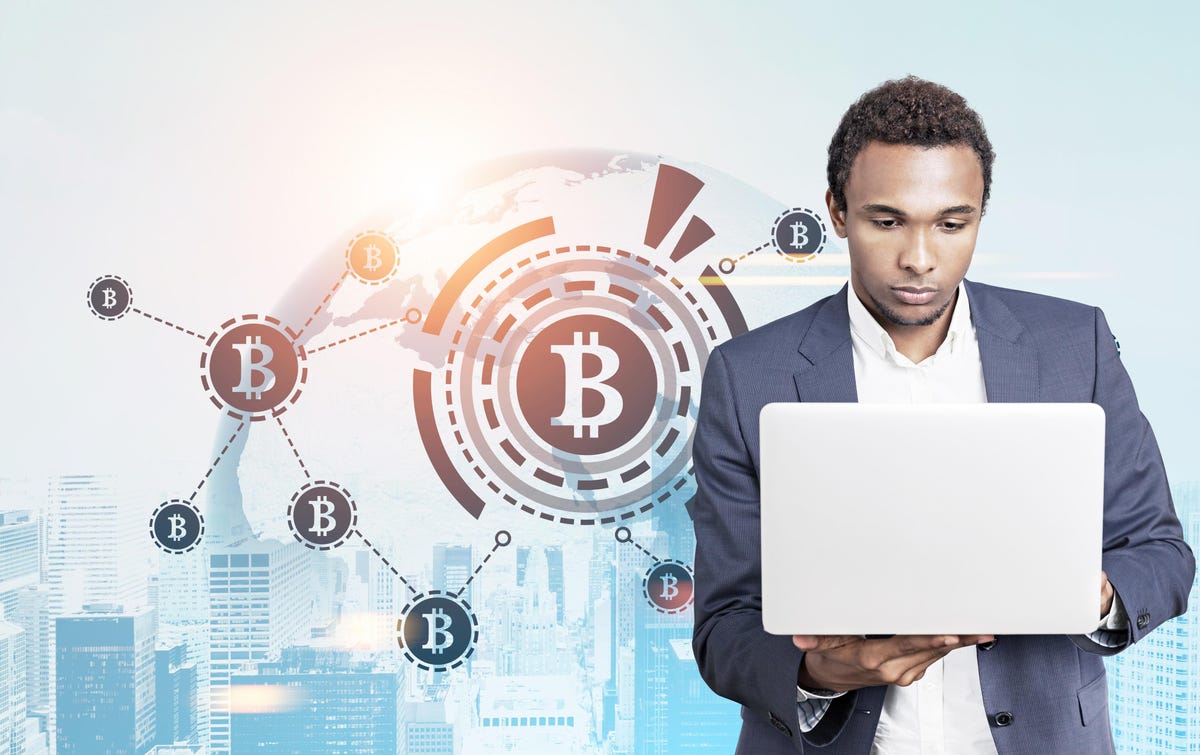 Early Black crypto advocates want to maintain a seat at the table they helped to set, as Wall Street eyes big opportunities in the digital currency sector. People who did some of the earliest work spreading cryptocurrency’s message to the Black community are being increasingly pushed out of the space. With Just under one in four, about 23%, of Black people owning this caché currency, compared to 11% of White Americans, and 17% of Hispanics, how important is it for the Black community to be included as more legacy financial institutions increasingly enter the arena?

The Breakdown You Need To Know:

About 2 in 5 Black adults are likely to purchase or invest in Bitcoin, compared to roughly 3 in 10 adults overall, according to Morning Consult data. CultureBanx reported that many people question whether or not cryptocurrency is helping to democratize finance and the economy, or is it a volatile asset that puts Black communities at particularly high risk. Especially now that Large financial institutions that once looked down upon digital currencies, are now investing huge amounts of money to meet the demand for customers.

In some ways cryptocurrencies offer a new decentralized financial model allowing Black communities to grow their own wealth, after being ostracized for so long from traditional banking institutions. The number of crypto investors is on track to double as a new generation of Black traders emerge, with 44% of cryptocurrency traders being investors of color.

In general, more than 3 in 10 Black adults are likely to invest in cryptocurrencies. “We dismiss the fact that people of color globally played a big role in creating this thing, and when you look at some of the findings that Black and Latinx adoption has exceeded expectations, it’s because of the work that innovators of color have been doing,” said Cleve Mesidor of the National Policy Network of Women of Color in Blockchain to Morning Consult.

African Americans hold just 3.8% of $116 trillion in wealth in the U.S, leaving them in a severely disadvantaged position to close the racial wealth gap. Cryptocurrencies in some ways are affording people of color the same opportunities to contribute to, and earn value from a diverse financial marketplace. The playing field could be re-leveled, at least somewhat, which comes just in time as the crypto market cap surged to a record $2.7 trillion from $770 billion in less than a year.

Last year, approximately 13% of Black households in the U.S. were unbanked which left them financially vulnerable. Cryptocurrencies and their decentralized financial model allow Black communities to grow their own wealth, after being ostracized for so long from traditional banking institutions.

Without a seat at the Wall Street and regulatory table representing the interests of the Black crypto community, it could end up being restrictive. Ultimately, this could prevent Black people from making money in crypto, rather than making sure that access is fair and investors are protected. Especially the Black innovators who did some of the earliest work in cryptocurrency.