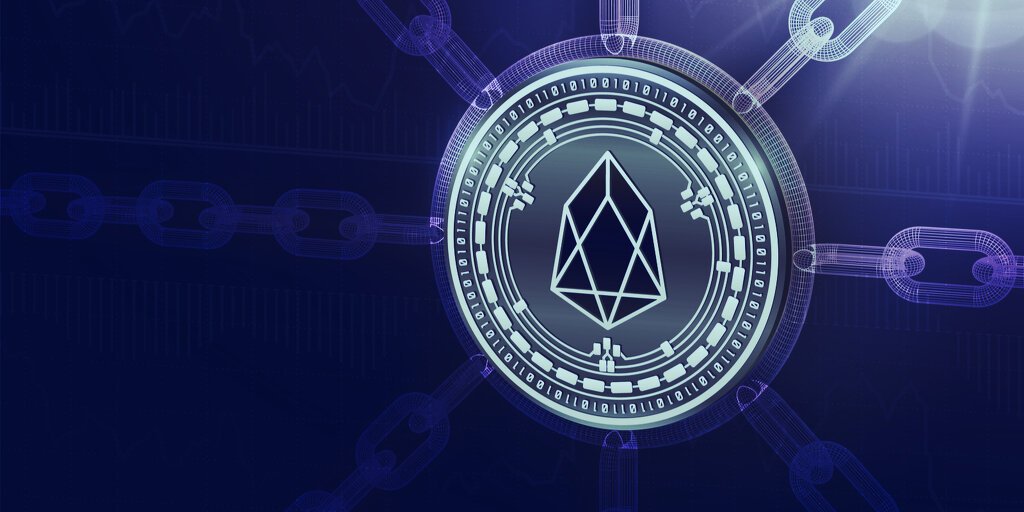 Crypto Assets Opportunity Fund (CAOF) and Block.one decided to put an end to their legal battle to “avoid the distraction.” Block.one agreed to pay $27.5 million in settlement to its EOS investors, but the amount each claimant will get has yet to be decided.

Block.one, the crypto company behind the EOSIO blockchain, has agreed to pay $27.5 million in a class-action lawsuit over its $4 billion ICO for EOS. When the judge settles things up, Block.one must pay out money to claimants that invested in the ICO.

“Block.one believes this lawsuit was without merit and filled with numerous inaccuracies. However, accepting this settlement allows us to focus more time and energy on running our business and delivering new products,” the company said in a statement today.

The settlement, submitted for approval by the court, concludes a class-action lawsuit filed on April 3 2020 by investors Chase Williams and William Zhang. The investors filed the case on behalf of anyone who bought EOS between June 26, 2017 and June 4, 2019. The settlement extends that date to May 18, 2020.

On May 18 2020, Crypto Assets Opportunity Fund (CAOF) and investor Johnny Hong filed a similar lawsuit. The court joined up the lawsuits in August 2020 and appointed CAOF as lead plaintiff.

CAOF alleges that Block.one misled its investors by selling unregistered securities and artificially inflated the price of EOS. Block.one denies these allegations.

After a year in the courts, CAOF and Block.one decided to settle to “avoid the distraction, costs, and risks of further litigation.” They informed the Court that a settlement had been reached on May 9, according to court records published on June 11.

In October 2019, Block.one settled a lawsuit over its ICO with the SEC for $24 million, which some in the crypto industry deemed too low.

Even though they put a price tag to the settlement, CAOF and Block.one continue to disagree on the extent of liability and damages, and the amount of money that would be recoverable. The court must handle potential appeals before it delivers its verdict on how much each claimant is entitled to.The court said those investors who can claim less than $10 will get zilch.

A proof of claim form can be obtained from the website www.blockone-settlement.com, but it’s inactive at the time of writing.