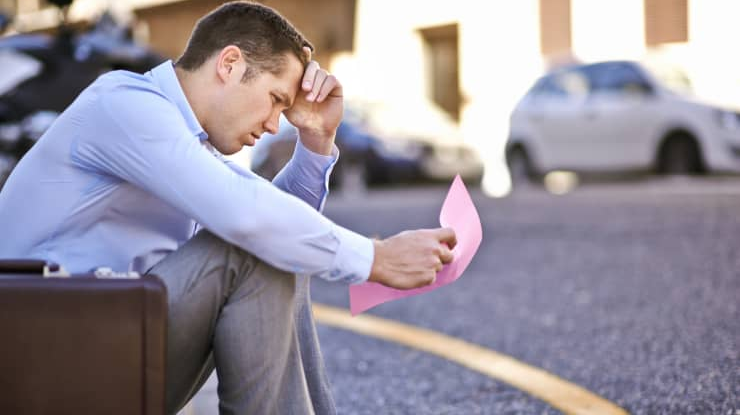 Blockchain.com has announced on Thursday that it was slashing a quarter of its global workforce, multiple sources disclosed.

The Luxembourg-based cryptocurrency exchange had swiftly grown during the bull market, hiring 450 new employees over the course of 16 months.

As the bear market continues to wreak havoc, the company has decided to reverse course, laying off approximately 150 of its 600 employees.

The majority of affected employees (44 percent) are based in Argentina, where Blockchain.com plans to close its headquarters.

Outside of Argentina, 26% of the workforce is located in the United States, 16% in the United Kingdom, and the remainder in other countries.

LATEST: #Crypto exchange Blockchain .com cuts 25% of its workforce, equating to about 150 people.

It is also shrinking institutional lending business and placing a pause on efforts to expand gaming and slowing its NFT marketplace.

The cryptocurrency exchange highlighted the severe bear market and the need to swallow financial damage.

Blockchain.com recently disclosed a $270 million loss resulting from its lending to the troubled hedge fund Three Arrows Capital.  A court on the British Virgin Islands ordered the liquidation of Three Arrows last month.

The company apparently received the majority of its demand from the United States, the United Kingdom, and African markets, therefore it says that pulling the plug on its office in Argentina is a consolidation tactic.

It is a disappointing development for one of the oldest companies in the crypto business. In 2011, it began as the first bitcoin blockchain explorer and subsequently started selling cryptocurrency wallet and exchange services. Blockchain.com recently reached a valuation to the tune of 14 billion.

Laid-Off Workers Won’t Be Left In The Cold

Depending on their country of origin, all dismissed employees will receive between four and 12 weeks of severance pay and job placement aid from a third party.

As part of a package of steps designed to strengthen the company’s long-term position, CEO and executive wages have been reduced.

According to Crunchbase, since its founding in 2011, Blockchain.com has raised a total of $490 million in seven fundraising rounds.

Additionally, the firm is reducing its institutional loan business, halting all mergers and acquisitions, suspending expansion efforts in the gaming industry, and decreasing the size of its NFT marketplace.

Blockchain.com is not the only company to have reduced its workforce during the most recent bear market. All three of Crypto.com, BlockFi, and Coinbase were forced to lay off personnel.

The NFL’s Dallas Cowboys struck a sponsorship agreement with Blockchain.com in April, prior to the Terra/Luna stablecoin ecosystem’s collapse. The headquarters of Blockchain.com are located in Miami, Florida, which has aspired to become a refuge for blockchain-based businesses.