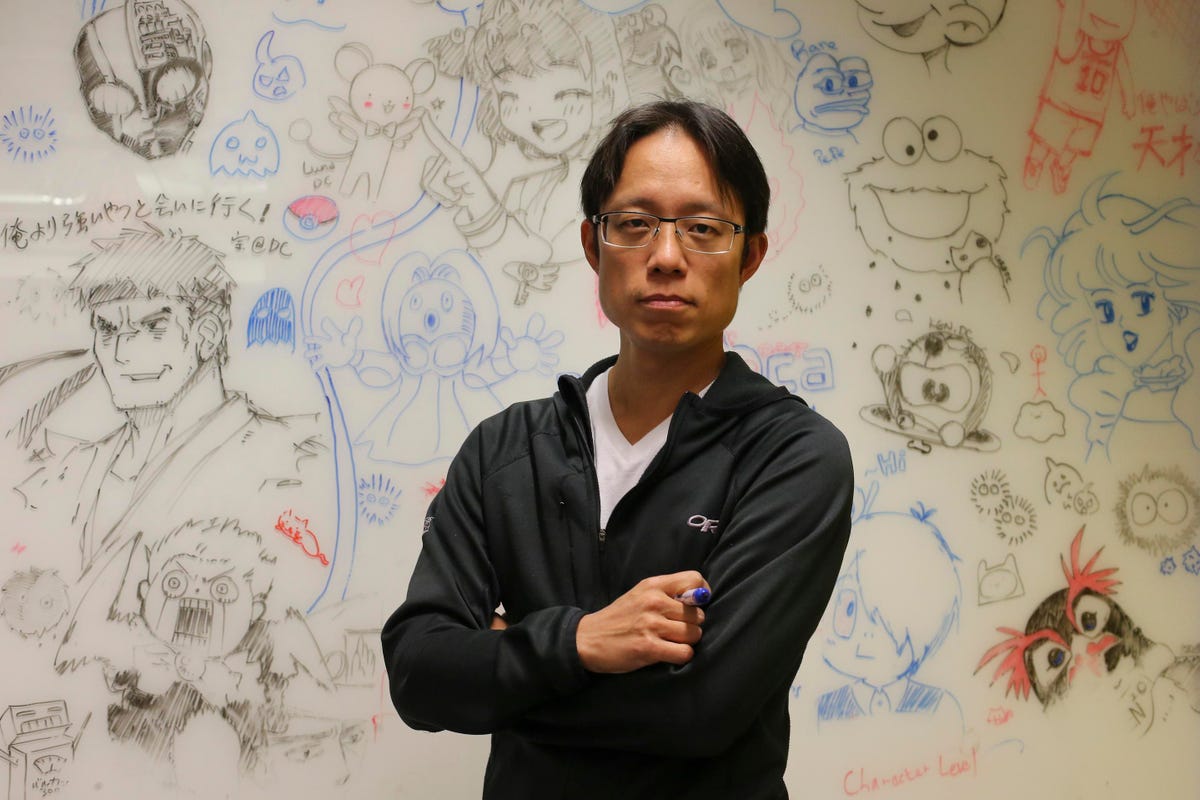 With the network effect of Web 3.0, Animoca Brands cofounder and executive chairman Yat Siu isn’t betting against his competitors. He’s counting on them.

Animoca Brands has raised nearly $360 million in a new funding round that values the Hong Kong-based blockchain gaming business at $5.4 billion, the company announced Tuesday. The investment more than doubles its previous valuation of $2.2 billion from October 2021 and brings its total capital raised to almost $700 million. It plans to use the money for acquisitions, product development and licensing additional intellectual property.

The funding, which continues an explosive period for blockchain gaming and non-fungible tokens, was led by Liberty City Ventures and included additional investors such as Winklevoss Capital and Soros Fund Management. The market for NFTs exploded to nearly $25 billion in 2021, from just under $100 million in 2020, according to data from NFT sales tracking firm DappRadar, with gaming-related digital assets accounting for roughly 20% of that. Last year alone, blockchain and NFT gaming companies received investments totaling $3.6 billion, according to Axios Gaming.

“We believe we are still at the initial stages of a new internet revolution, and there are tremendous opportunities ahead of us in 2022 and beyond,” Animoca Brands cofounder and executive chairman Yat Siu said in a release.

Animoca Brands develops, operates and invests in blockchain gaming and NFT-related companies and is underpinned by the concept of “true digital ownership,” or turning every game item into real world assets in the form of NFTs. Its most popular titles include The Sandbox and Revv Racing. The company also has investments in more than 150 NFT, metaverse and blockchain companies, including OpenSea, NBA Top Shot creator Dapper Labs, Axie Infinity developer Sky Mavis and, as of last week, the Fan Controlled Football league.

Cofounded by Siu, Animoca Brands was created and spun off from Animoca—a game-focused outlet incubated at digital communications company Outblaze, which was also founded by Siu—in 2014 to focus on its burgeoning mobile gaming business. After pivoting to NFTs and blockchain gaming in 2017, the company eventually drew the ire of the Australian Stock Exchange, which said Animoca Brands had breached its listing rules because of its “involvement in cryptocurrency-related activities,” among other issues. It was delisted in March 2020.

It’s had quite the turnaround since. Last May, Animoca Brands raised $88.8 million in the first of a two-part fundraising round, which valued the company at $1 billion. After completing the second piece, a $50 million raise in July, it added another $65 million in October from investors that included Sequoia Capital and Ubisoft. In the months following, Softbank led a $93 million investment directly into The Sandbox, and Animoca Brands partnered with cryptocurrency exchange Binance to create a $200 million blockchain gaming incubator and accelerator program. At the end of the third quarter, the company reported $141 million in bookings as well as $530 million in other income that includes gains on investments and digital assets. It also noted that its digital reserves were valued at $16 billion at the end of November.

Animoca Brands isn’t the only blockchain gaming company experiencing a sudden cash infusion. Competitor Mythical Games, which develops both blockchain games and the technology behind them, raised $75 million in June, and three months later, Sorare raised $680 million for its blockchain-based fantasy soccer game. Sky Mavis and Dapper Labs netted notable raises of $152 million and $250 million, respectively, near the end of 2021, although Animoca Brands owns stakes in both.

Siu isn’t worried about his competitors. In fact, he’s betting on them. “With Web 3.0, it’s a shared network effect,” he told Forbes in November. “There might be competition between the parties, but they all need each other.”