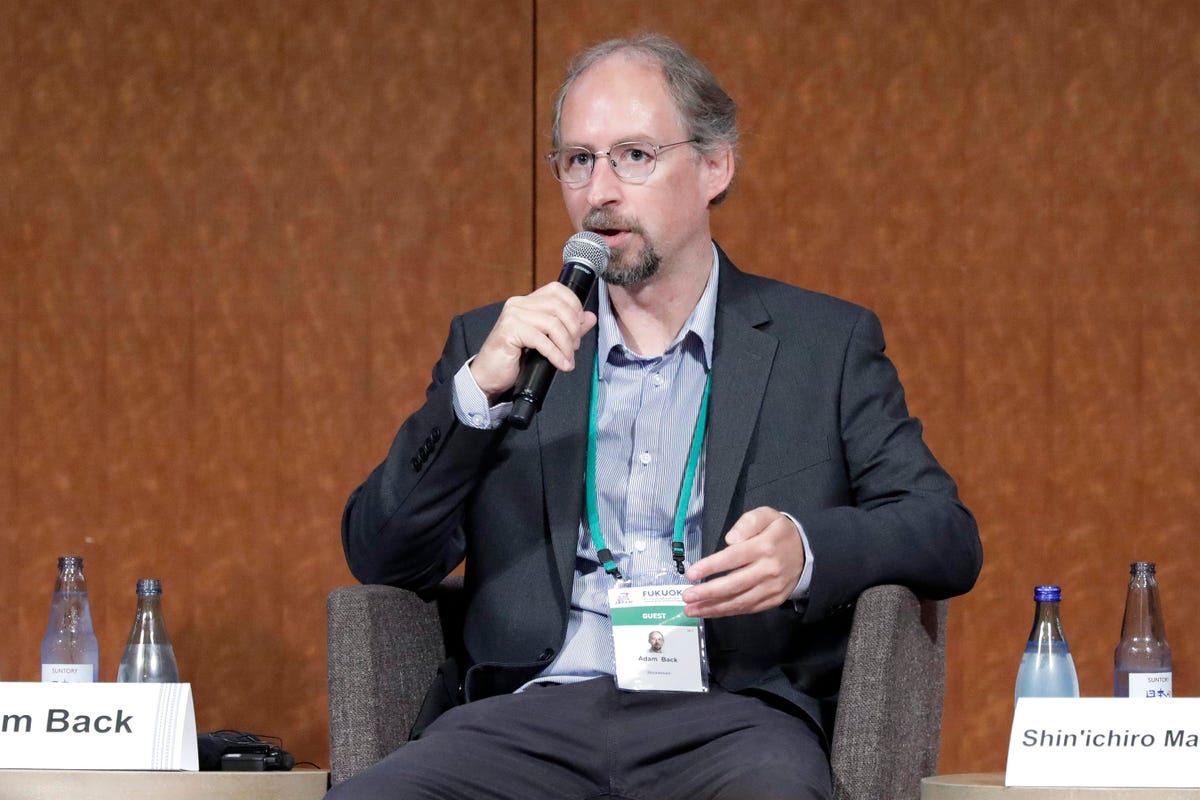 Bitcoin infrastructure firm Blockstream ​​has raised $210 million as part of a Series B financing at a valuation of $3.2 billion.

According to the announcement, investors include Scotland-based investment firm Baillie Gifford and iFinex, the parent company of stablecoin issuer Tether and Hong Kong-based cryptocurrency exchange Bitfinex. The new funding comes alongside the acquisition of the intellectual property of Spondoolies, an Israeli bitcoin mining hardware manufacturer specializing in the production of ASICs, for an undisclosed sum. Short for application-specific integrated circuits, these devices are solely geared to mine cryptocurrencies that operate proof of work consensus mechanisms such as Bitcoin. Spondoolies team will also be joining Blockstream to build the company’s ASIC arm.

With raised capital, the company hopes to scale its mining operations and develop new products. “We actually expect to have Blockstream-branded miners in the market in Q3 next year,” says Adam Back, CEO of Blockstream.

Back, whose proof-of-work algorithm Hashcash served as foundation for Bitcoin’s underlying technology, founded Blockstream in 2014 with a team of Bitcoin protocol developers. The Victoria, Canada-based firm has since established itself as one of the leading technology startups in the space. Blockstream’s mining facilities, accounting for a combined 300 megawatts worth of energy capacity, are used by clients such as Financial services behemoth Fidelity Investments and Mike Novogratz’s Galaxy Digital. In June, Jack Dorsey’s Square SQ partnered with the company to build a solar-powered bitcoin mining facility at one of Blockstream’s sites and pledged to invest $5 million in the project.

But the startup is perhaps better known for the creation of Liquid, a Bitcoin sidechain that enables cryptocurrency exchanges, traders and institutions to issue digital assets and conduct bitcoin transactions at a greater speed than the bitcoin network allows. Since launch in 2018, it has amassed more than $1.1 billion in value and is operated by a federation of more than 50 members, including exchanges like Bitso, Huobi, SIX Swiss Exchange and companies such as CoinShares and Ledger. According to Back, part of the financing will be used to further develop the network and introduce new bitcoin-focused investment offerings based on the Liquid Network, such as low-risk yield generating products.