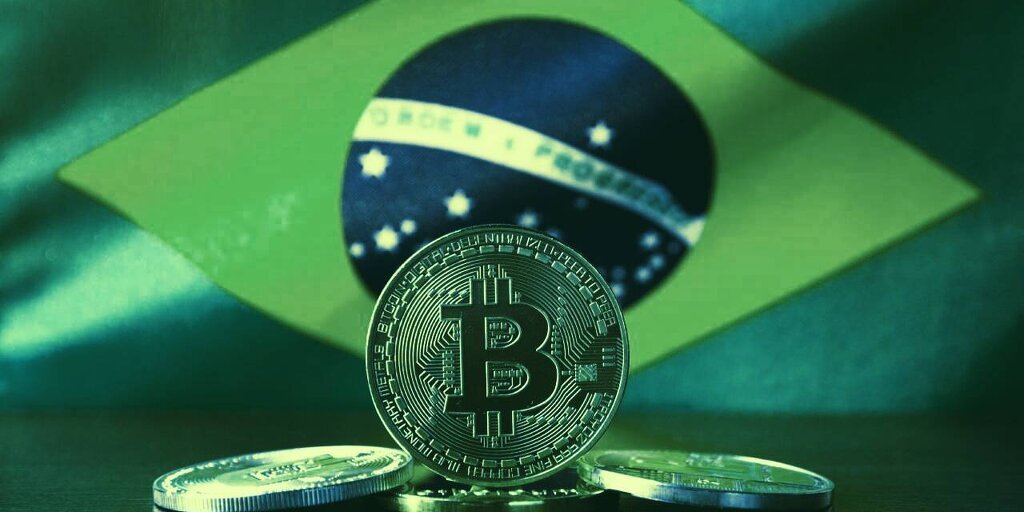 Brazilian police have seized nearly $29 million worth of cryptocurrencies as part of Operation Kryptos. The investigation into an alleged pyramid scheme has resulted in the arrest of five people.

Federal police in Brazil have seized a record $28.7 million worth of cryptocurrencies, according to CNN Brazil.

Along with the seized cryptocurrency, the police also seized $3.6 million of cash, 21 luxury vehicles, and various pieces of jewelry.

What is Operation Kryptos?

Operation Kryptos, an investigation into an alleged pyramid scheme, has resulted in the arrest of five people.

Glaidson Acacio, the owner of a Bitcoin consultancy business in Rio de Janeiro, was one of those five people. Acacio was arrested in a mansion in Barra de Tijuca, in the Western part of the city.

Acacio is accused of moving “billions” in the alleged pyramid scheme which promised a return of as high as 15% to investing clients.

Acacio’s defense has issued a statement claiming they are “aware of the arrest,” and that they currently do not have access to the content of the investigation.

Per CNN, Acacio is set to undergo a custody hearing today.

This is not the first time that cryptocurrency-related crime has reached the shores of Brazil.

In July of this year, Claudio Oliveira, formerly the president of financial management company Bitcoin Banco Group, was arrested over a scheme that allegedly stole roughly $300 million from over 7,000 victims.