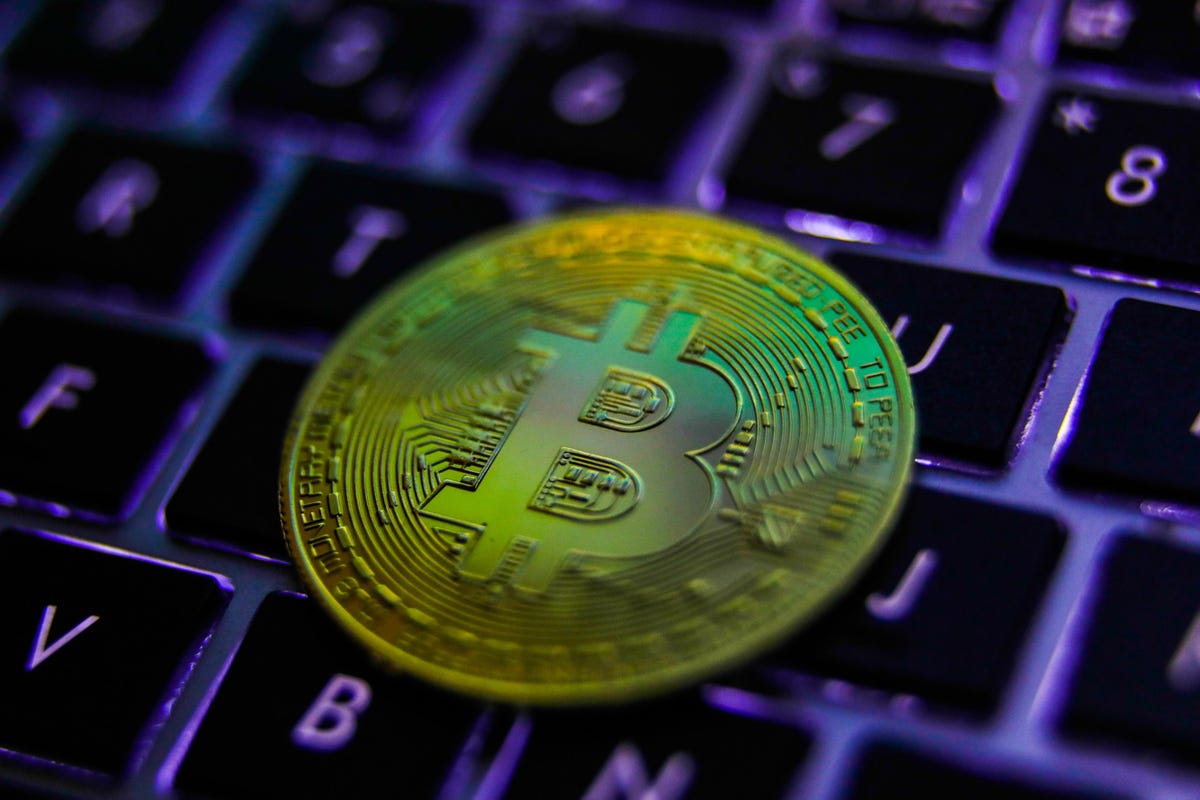 Bitcoin cryptocurrency representation is seen in this illustration photo taken in Poland on June 17, … [+] 2020 (Photo by Jakub Porzycki/NurPhoto via Getty Images)

Unfortunately, scams are far too common in the cryptocurrency space. Last week, hackers broke into Twitter’s systems and lured innocent people into sending bitcoin into the scammer’s address. As CNBC reports, scammers received 400 payments totaling $121,000. It’s fair to ask whether victims of the Twitter scam or of other Initial Coin Offerings (ICOs) or exchange exit scams can claim deductions on their tax forms.

What Is A Theft Loss?

According to the IRS “a theft is the taking and removal of money or property with the intent to deprive the owner of it.” Since cryptocurrencies are treated as property per IRS Notice 2014-21, a loss of cryptocurrency due to a scam or an exchange hack meets the IRS theft loss criteria (sending cryptocurrency to an incorrect address or misplacing your of private keys by mistake is not theft). The amount of loss eligible for the deduction is the difference between the fair market value (FMV) at the time of the loss vs the FMV after the loss. For example, if you had sent 0.5 BTC to the Twitter bitcoin scammer and at the time you sent it it was worth $5,000, your theft loss for tax purposes is $5,000.

The Deductibility Of Theft Losses

Having a personal theft loss does not necessarily mean you can deduct it on your tax forms to get a tax benefit. The deductibility of theft losses depends on factors such as when and where they occurred and the nature of the loss.

Prior to January 1, 2018, personal theft losses were deductible on your tax return on Form 4684 & Schedule A subject to some limitations. As a result of The Tax Cuts and Jobs Act (TCJA), between January 1, 2018 and December 31, 2025, you can only deduct theft losses attributed to federally declared disaster areas. Therefore, unfortunately, crypto scams incurred on your personal crypto accounts during this period are not deductible on your tax forms.

Losing The Tax Write-off May Not Be Detrimental

Furthermore, since most taxpayers do not itemize on their tax return, in order for you to get an actual tax benefit from a crypto scam loss, the total loss would have to roughly exceed $12,400 for single filers and $24,800 for married filing joint filers. Thus, in many cases, being able to claim or not claim crypto scam losses will not make a difference.

With that said, business theft losses are still deductible. For example, if a crypto mining company which runs as a “Trade or business” loses coins to scammers, they will be able to deduct that loss on their business tax return.

Disclaimer: this post is informational only and is not intended as tax advice. For tax advice, please consult a tax professional.