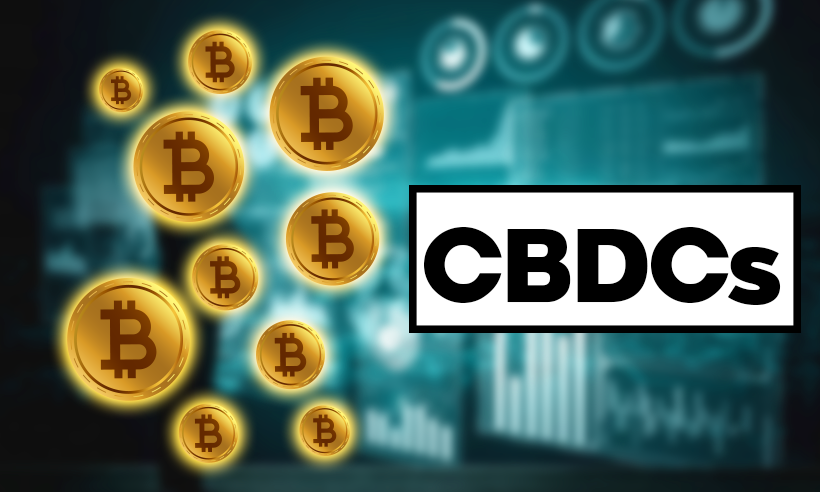 According to financial analyst Edward Chancellor, the most important CBDC can replace Bitcoin in the future, resulting in inflation. CBDCs are “cool,” he agreed, but they aren’t “stable.”

CBDC Can Replace Bitcoin In The Future

Countries like China, Japan, the United States of America (USA) are known for leading economies of many central banks research of launching their own CBDC. Edward Chancellor recently told Reuters that central bank digital currencies are extremely risky initiatives.

To resolve the issue, he suggested that governments and central banks should fix the number of the digital coins they issue – which would be much more than 21 million bitcoins:

”When banks get it right with CBDCs this will kill Bitcoin.”

Changes in the form of money are common, according to the historian, and have occurred numerous times in the past. He used the example of fiat money, which once replaced metal coins. Chancellor expected that digital currencies will take over the world as part of the financial transition, but that Bitcoin would not be one of them.

To conclude, the journalist stated that although central bank digital currencies are “cool” as a concept, they are not stable.

Deutsche Bank, the global investment banking behemoth shared similar thoughts on how CBDC can replace Bitcoin in the future. Christian Nolting, the German institution’s CIO, predicted that CBDCs will jeopardize Bitcoin’s status as a payment instrument. He also stated that the main cryptocurrency could be used as a store of value.

The crypto business, according to Nolting, is “here to stay.” On the other hand, he recently warned that instead of relying on BTC’s decentralized existence, “governments and more digitally-aware populations may eventually choose to go with CBDCs.”

Furthermore, some potentially harmful regulatory frameworks established by international regulators could limit the use of digital assets as international payment instruments:

”A widespread adoption of CBDCs, combined with tighter regulation of cryptocurrencies, could make it more difficult for crypto assets to compete in the long run, as some of their advantages over conventional financial assets will fade.”