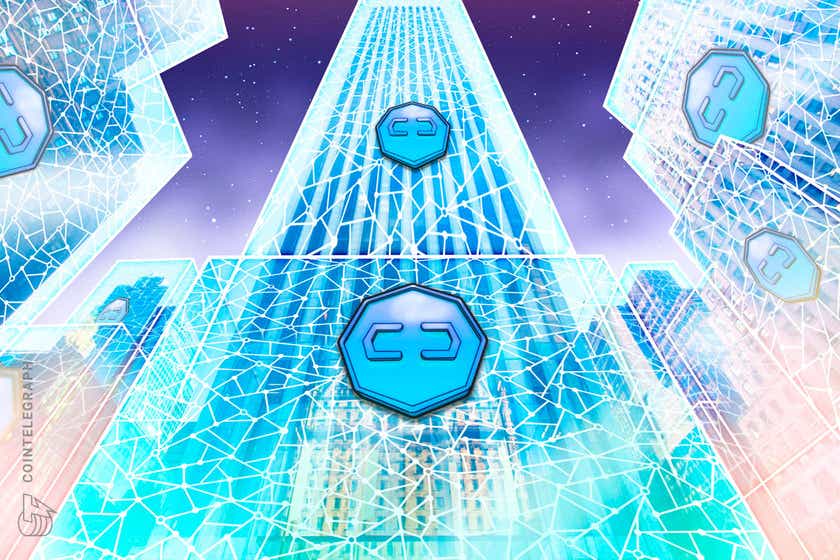 Brian Armstrong, CEO of Coinbase, the largest cryptocurrency exchange in the United States, has reportedly made a multi-million-dollar real estate purchase at the end of 2021.

According to the WSJ, Tomita originally purchased the real estate for $85 million in 2018. The new deal allegedly marks the biggest home purchase ever completed in the L.A. area.

Prior to being sold to Tomita, the Bel-Air estate was formerly owned by Ellen Bronfman Hauptman, the daughter of billionaire Seagram heir Charles Bronfman.

Armstrong co-founded Coinbase with American business executive and investor Fred Ehrsam back in 2012. The exchange has been growing massively in recent years, becoming the largest crypto trading platform in the U.S. in terms of trading volumes and going public on Nasdaq in April 2021.

With a reportedly 19% stake in Coinbase, Armstrong had an estimated net worth of $14.7 billion as of November 2021, being one of the world’s richest crypto investors alongside FTX exchange founder Sam Bankman-Fried. Armstrong was also referred to as the world’s biggest crypto billionaire by China’s Hurun Research Institute in March 2021.

Coinbase did not immediately respond to Cointelegraph’s request for comment. This article will be updated pending any new information.

Changpeng Zhao, CEO of the world’s largest crypto exchange, Binance, reportedly bought his first home in Dubai in October 2021. He previously said that he did not own any real estate as of April 2021, claiming that he sold his apartment in Shanghai back in 2006 to buy Bitcoin.