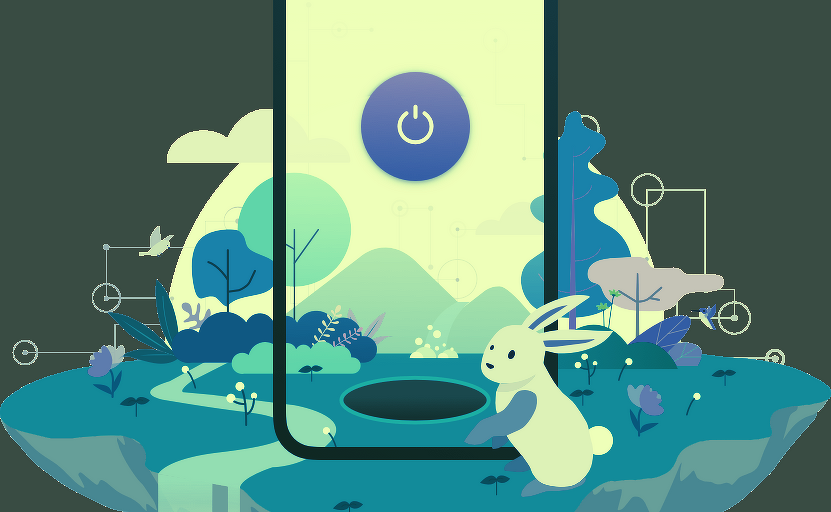 It’s no secret that Ethereum gas fees are high. That’s why Orchid Labs is now using the xDai blockchain to drive down the cost of its open-source VPN service.

Orchid Protocol, a decentralized virtual private network, enables users to buy bandwidth from a global pool of service providers, making it virtually undetectable to prying eyes. It’s now added support for xDai and other Ethereum Virtual Machine compatible blockchains so that bandwidth can be purchased with xDai instead of ETH, avoiding the high fees associated with the latter.

“This has reduced the cost to use Orchid’s VPN to $1 by solving the problem of higher Ethereum gas fees,” Orchid’s CEO, Steven Waterhouse told Decrypt.

“There’s no difference in service at the various price points,” Waterhouse said. “The average cost per GB is about 6 cents/GB so $1 gets you about 16.67GB worth of data.”

Orchid uses its own cryptocurrency, OXT, to exchange value on the Orchid network. The OXT is an ERC-20 token that users and providers stake; end-users purchase bandwidth for use with the Orchid VPN, and node providers receive OXT in exchange for providing bandwidth to the network. Exchanges currently listing OXT include Coinbase, Gemini, OKEX, Bittrex, Kraken, and Binance.

“At just $1 to start, Orchid is now accessible to people all over the world and is one of the lowest-cost open-source VPNs on the planet,” Waterhouse said.