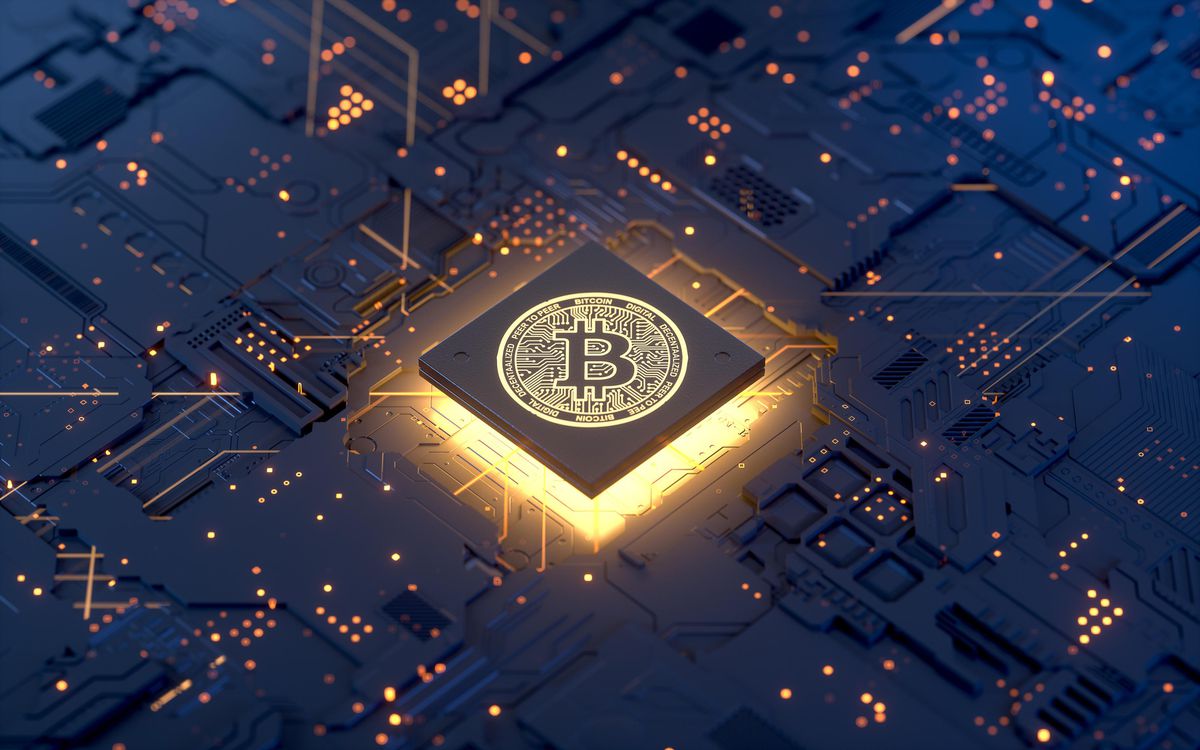 On Wednesday, China’s Qinghai became at least the third province in the nation taking steps to curb cryptocurrency mining operations due to environmental concerns, barring local officials from setting up or permitting crypto-mining projects and ordering them to update the provincial government on implementation measures by June 20.

In its announcement, the province said it would conduct follow-up inspections on randomly selected supercomputing centers to ensure compliance and punish anyone violating the ban.

The decision came after early morning reports that Baidu, the nation’s most popular search engine, and social media site Weibo started blocking searches for cryptocurrency exchanges OKEx, Huobi and Binance, which is the world’s largest based on volume.

“According to the related laws and regulations, the results of this search are not available,” users reported seeing when searching for any of the exchanges on Weibo.

“Some larger, more powerful countries are trying to quash or slow the inevitable shift to borderless, digital currencies, but this small Central American nation has embraced the biggest one of them all,” Nigel Green, the CEO of $12 billion wealth advisor DeVere Group, wrote in a Wednesday note. “El Salvador has made history, and we can expect other developing countries to follow.” Other Latin American countries have already signaled their support for similar adoption measures

Last month, Chinese officials sparked concerns that crashed the crypto market, with a slew of warnings targeting trading and mining. On May 18, three Chinese industry groups overseeing the financial sector announced the country would crack down on financial institutions conducting cryptocurrency business or offering related services in light of the market’s volatility, saying digital tokens have “no real support value” and prices that are “extremely easy” to manipulate. The following week, Beijing said it would “clamp down on bitcoin mining and trading activity” to achieve financial stability by curbing the spread of cryptocurrencies. In addition to Qinghai, two other provinces—Inner Mongolia and Sichuan—have since announced policies to curb or ban mining. Markets plunged about 30% amid the warnings and have since added back about 15%.

The cryptocurrency market crashed more than 10% in mid-April after blackouts in China led to massive declines in bitcoin’s mining rates, which experts say are correlated with prices. Those rates have since recovered, but some 75% of the world’s mining occurs in China, meaning widespread bans could once again rock the market.