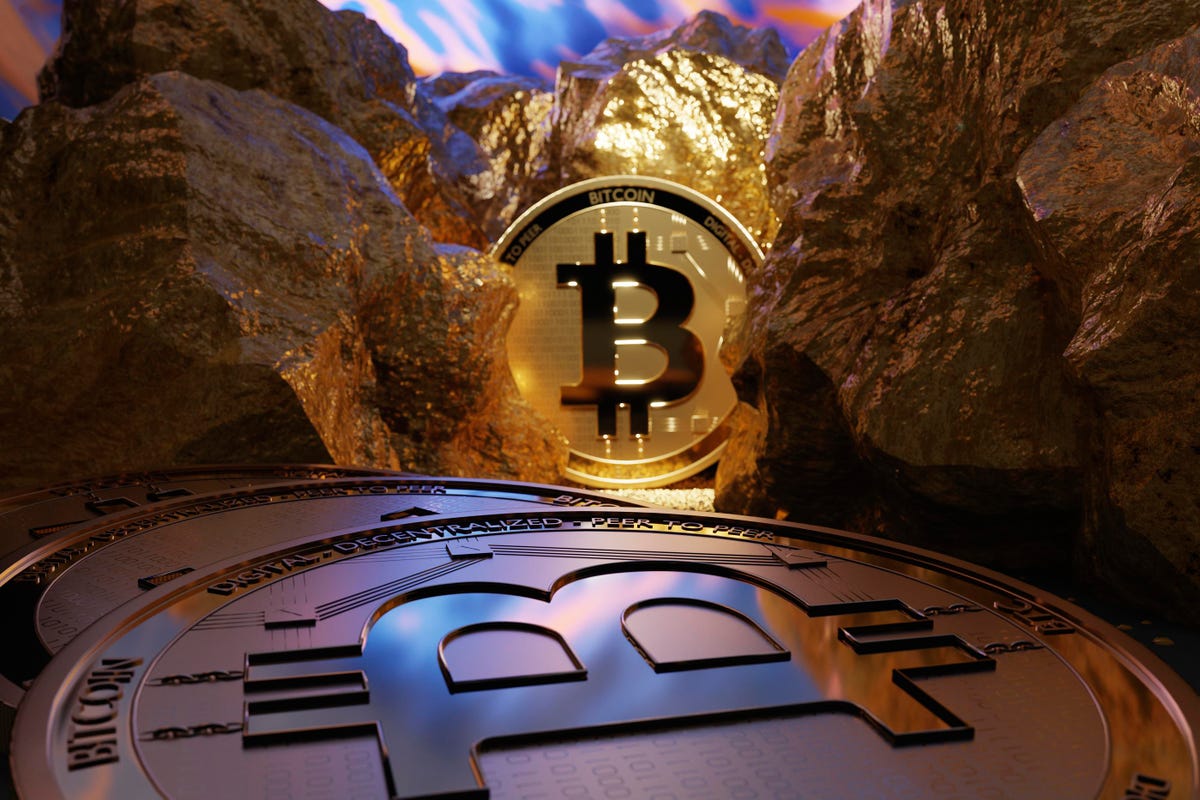 Bitcoin’s network difficulty, a measurement of the challenges presented to those mining bitcoin just got more difficult, as the network saw a 13% increase — the second largest of the year — as miners continue to relocate machines outside of  China in the wake of its recent mining ban. Much of the mining capacity (typically in the form of server farms) has moved to North America, while some has gone to other countries such as Russia and Kazakhstan.

This is a 13% increase from the prior difficulty level and the third straight positive adjustment in a row. The last two were by factors of 7.3% and 6%, respectively, and these came after Bitcoin’s hashrate (a measure of the network’s total computing power) rose 28% over the past month from 97 exahashes (EH) to 126 EH.

Mining difficulty is a self-referencing score which dictates how hard it is for Bitcoin miners to find the next block in the blockchain. Self referencing here means an internally measured unit that began at a value of “1” and has been growing exponentially since Bitcoin’s inception.

Bitcoin’s hashrate has now recovered roughly 85% from its low point following China’s ban earlier this summer, demonstrating the excessive volatility created by the crackdown. For example, the network saw its largest downward adjustment ever, 28%, in July, when hashrate was at its lowest for 2021 at 84.79 million terahashes (TH/s).

Any adjustment over 10% is considered substantial in the mining industry, and this one will surely cut into mining profits at a time when they were inching towards yearly highs. Per Luxor’s Hashrate Index, hashprice (a measure of mining profitability) fell by 10% immediately following the adjustment from $0.39 per TH to $0.35 per TH immediately following the adjustment. The yearly high, set back in April when Bitcoin hit its all-time high, was $0.415 per TH.

As expected given the reduced competition, mining was highly profitable for active miners following China’s mining ban despite the reduction in prices, especially for those located in the U.S. Even though Bitcoin’s price was 50% off its all-time high for most of the Summer, plugged-in miners were reaping massive profits, as evidenced by the fact that many publicly traded mining companies experienced their best Q2s ever this year.

Given the complex economics of mining and the fact that most of these stocks continue to trade more as a bitcoin proxy than based on their financials, it is fair to expect that we will not see a material change in their prices based on this adjustment, especially considering the blockbuster revenues these firms saw in Q2 and the current level of mining profitability. However, that could change if or when there’s more readily available and traditional proxies in the U.S. such as ETFs, like the recently launched Viridi crypto mining ETF.

Explainer – What is Bitcoin’s Mining Difficulty?

Mining difficulty is a self-correcting, internal score that measures and controls how difficult it is to mine a Bitcoin block.

Difficulty adjusts roughly every two weeks (or every 2,016 blocks). The network ratchets it up or down depending on how many miners are competing on the network. If more hashrate comes online during one of these two week periods (i.e., if more miners are producing more computations to find blocks than before), then difficulty will adjust upward; if hashrate goes offline and competition reduces, the difficulty decreases.

The difficulty adjustment ensures that bitcoin blocks will come out in line with the 10 minute average Satoshi Nakamoto set when they created the network. Additionally, it ensured that no one actor outpaced the competition in the early days of the network, because if one miner employed so much hashrate that they were winning too many blocks, the difficulty adjustment would retarget and make mining more difficult and reduce their profitability (and give other miners time to deploy more hashrate).