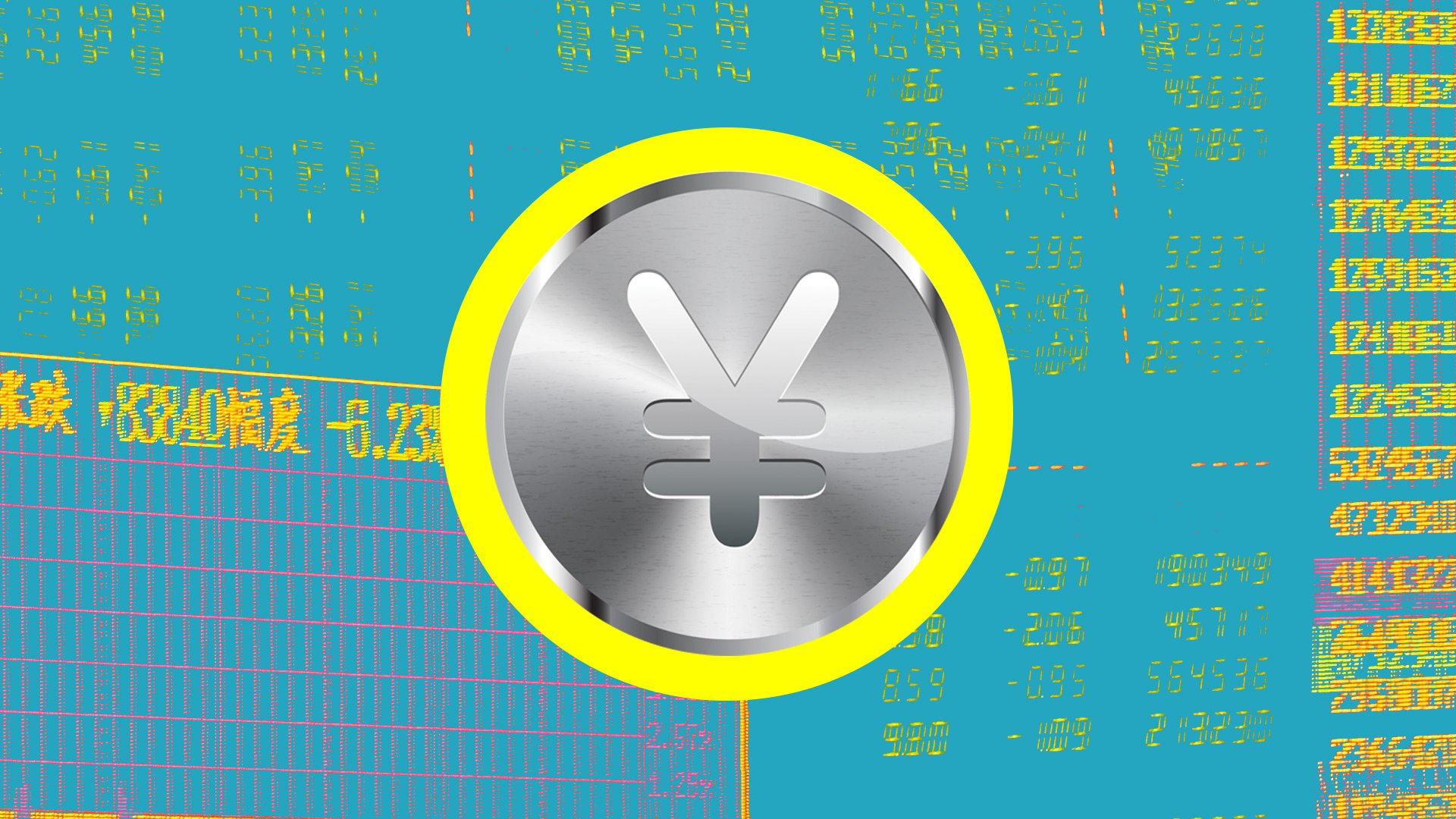 One of the four largest state-owned banks in China has been testing digital yuan on its ATMs in Shenzhen.

According to local news reports on Sunday, the Agricultural Bank of China has rolled out ATMs in selected Shenzhen branches that allow customers to convert their bank savings or cash into digital yuan on their smartphones, and vice versa.

Based on the reports, the digital yuan-supported ATM is part of the ongoing test of China’s central bank digital currency in Shenzhen, where the government issued $3 million worth-of digital yuan to 100,000 local residents via a lottery.

The state-owned bank has also launched a “Digital Yuan Innovation Lab” division this year to spearhead various applications that can support the usage of digital yuan, the reports said.

The city of Shenzhen is currently having a second test of China’s digital yuan, after its first run in October last year.

Additional features that are supported this time include the digital yuan ATM as well as the offline touch-to-pay function.

Recently, another test in a Shanghai hospital also revealed the prototype of a card-based hardware wallet of China’s central bank digital currency.