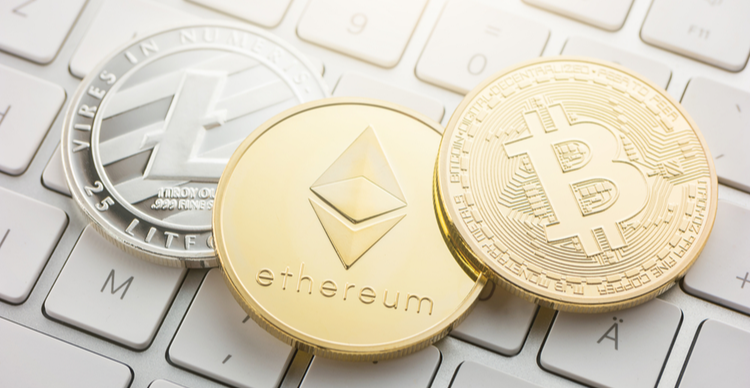 Citadel Securities, a global hedge fund company based in the United States, has not bought or traded cryptocurrencies because the crypto space still faces a lot of regulatory uncertainty.

This is the view of Ken Griffin, the company’s founder and Chief Executive Officer.

Griffin said this during an interview cited by Reuters.

“We just aren’t involved today,” he ventured as he opened up on why the multinational firm has not followed other hedge funds into adding Bitcoin and other crypto assets to their portfolios.

According to the billionaire investor, he doesn’t want to “take on the regulatory risk” given the uncertainty — even if some of the leading companies in the investment space are already doing so.

Speaking to the Economic Club of Chicago, Griffin pointed to the need for the proper regulation of cryptocurrencies, citing Gary Gensler’s recent comments on the matter.

Gensler, the Chair of the US Securities and Exchange Commission (SEC), recently said that the regulator was keen on crypto regulation, with so many firms on the sidelines likely to be encouraged into crypto if there’s clarity around the issue.

Griffin is not shy in stating his position as being largely unsupportive of cryptocurrencies. However, he thinks Citadel will find it easy to invest in crypto if regulation brings more competition into the market.

According to him, having clarity in the market will weed out aspects that make crypto unattractive to some big-money investors. This, in his view, will come about as a result of the market becoming “smaller” and thus attractive to major players from the mainstream market.

Growth within the digital assets sector has seen many crypto enthusiasts point to the potential for cryptocurrencies to replace the US dollar and national currencies in other countries,

El Salvador’s adoption of Bitcoin as legal tender would be a good example of this possibility. But Griffin is unconvinced, equating concerns about the US dollar with a “jihadist call” and “crazy concept”.

Despite this, Griffin acknowledges that Citadel will likely enter the crypto market if the space is properly regulated.