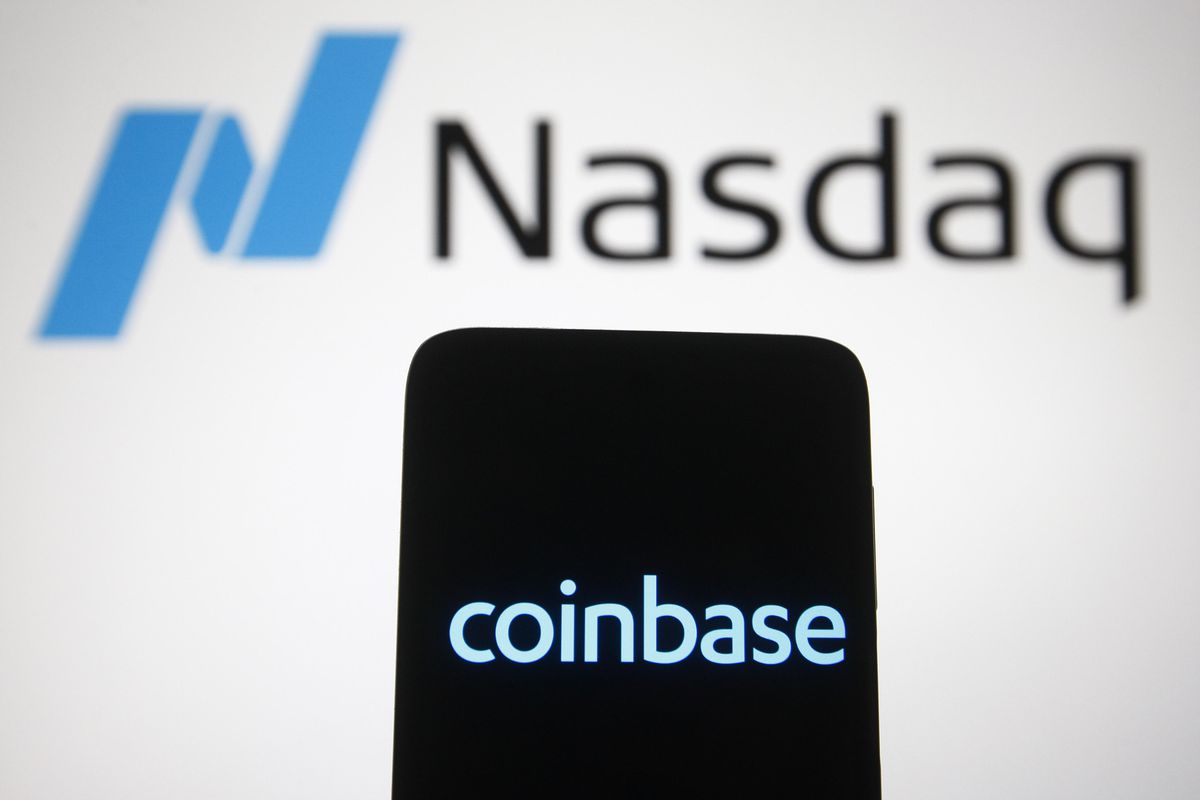 The upcoming direct listing of Coinbase is making many well-deserved headlines, but let’s take a look at a few of the longer term implications that could result from this first-of-its-kind event.

A potential valuation of nearly $100 billion, billions in revenue, highly profitable operations, and a fast-growing customer base that already numbers in the millions; what more could an organization ask for? The Q1 earnings of Coinbase reinforced the strong, and growing, financial position of the firm.

The recently filed S-1 of Coinbase has generated a virtual tidal wave of analysis and examination with regards to the current state of the crypto marketplace, the operations of the exchange itself, and how these operations can evolve moving forward.

It is reasonable to surmise that the timing of the direct listing is not accidental, and that the firm is seeking to capitalize on the renewed and growing interest from both individuals and institutions in cryptoassets. That said, it also interesting to note that Coinbase is not seeking to raise any new capital as a result of this listing, reinforcing the financial results and strength disclosed in the S-1 and Q1 earning. With this background it would easy, and deserved, to focus on the potential trading range and valuation of Coinbase following its debut this month.

That said, there are several longer-term implications that are worth looking into that might get overshadowed by the excitement around this listing as it continues to approach. In other words, the Coinbase S-1 opens the door to new and innovative developments that go far beyond simply providing investors a platform to trade on.

Continued crypto adoption. The debate around whether or not bitcoin is a store of value is one that continues to rage hotly, but the reality is that this has been a driving force in the current bull market. As Coinbase makes it debut, this is going to reinforce this position that has already been taken by organizations, as well as increasing the awareness of crypto trading exchanges to individuals who might not have been involved previously.

It is easy to get wrapped up in a blockchain-crypto echo chamber, but a public market listing (and trading) debut is virtually guaranteed to increase, yet again, the wider awareness and interest in bitcoin and other cryptoassets. This includes both the potential use case as currency, and as a store of value.

Crypto productization. A bitcoin or crypto exchange traded fund (ETF) has been a dream of crypto advocates for years, but several recent filings might indicate that this is becoming more realistic. Specifically, the news that Grayscale distributed publicly indicating the firms commitment to convert its trust product to an ETF when the time comes does not seem to be a coincidence. Integrating cryptoassets into the mainstream financial markets conversation is something that has been a long time coming, and has been turbocharged by the bull market.

Think of it this way – with the largest U.S. crypto trading platform now becoming a publicly traded and regulated entity, is there any realistic argument to be made against a crypto ETF product?

Mass market applications. Decentralized finance (DeFi) has been a hot topic and application in the cryptoasset space since it enables blockchain and crypto to truly provide an alternative financial structure without depending on banks or other incumbent financial institutions. While the initial idea and potential for DeFi was to create said financial system without any intermediaries or third parties, it stands to reason that some sort of backstop will be necessary to continue attracting non-expert customers, at least at the beginning.

Coinbase, being the largest U.S. based trading platform enabling trading of dozens of cryptoassets, and with the coming legitimacy of being publicly traded, seems a likely candidate to play a central role in crypto lending and borrowing applications moving forward.

Getting to real time settlement. Ever since the GameStop Reddit saga that captivated the attention of the market, and attracted the attention of Congress, there has been a renewed interest in whether or not trading can be accelerated to happen in real-time versus the several days it can currently take. What this means in practice is that trades will be settled on an instantaneous basis, potentially eliminating the front-running that came to such high profile attention during the GameStop GME hearing.

One of the most market friendly attributes of blockchain and cryptoassets is the potential that these transactions can be instantaneously settled at a fraction of the cost of traditional financial transactions. With Coinbase introducing crypto to an ever wider marketplace following its public listing, it would not be surprising to see this discussion continue to accelerate.

Coinbase is the largest cryptocurrency exchange in the United States, and the fact that it is going public is market changing event for the cryptoasset marketplace. Debuting on the Nasdaq NDAQ at a potential valuation in excess of $100 billion, this is certainly a market debut that will make an impact on trading patterns. That said, the implications and potential future influence of this Coinbase listing are also worth noting, and might actually be more exciting for crypto advocates. Regardless of what specifically occurs, the Coinbase listing is shaping up to a watershed moment for bitcoin, crypto, and blockchain at large.